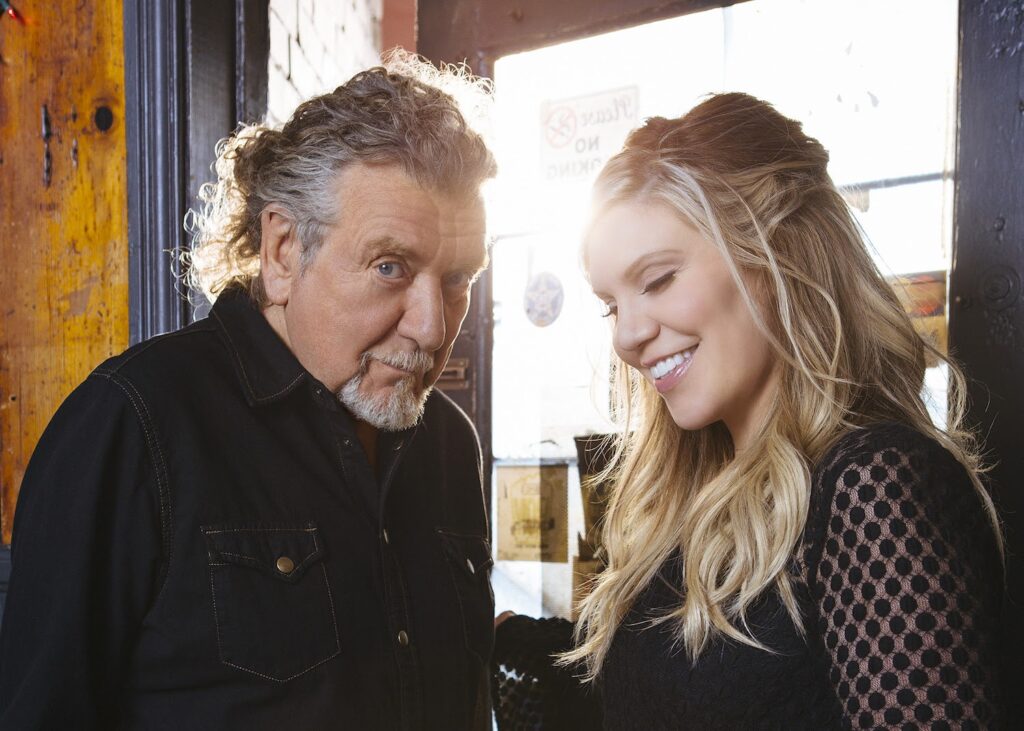 This month, Robert Plant and Alison Krauss will release their follow-up to 2007’s Grammy-winning Raising Sand. Titled Raise The Roof, the new LP is primarily a covers record, and so far we’ve already heard their take on Lucinda Williams’ “Can’t Let Go,” plus an original, “High And Lonesome.” Now, the former Led Zeppelin singer and country star have shared another preview of their LP, a cover of Scottish folk singer Bert Jansch’s “It Don’t Bother Me.”

“I’ve been a big follower of Bert Jansch’s work since I was a teenager, and of that whole Irish, Scottish, English folk style that has a different lilt and different lyrical perspective,” Plant says of his and Krauss’ cover. “I was very keen to bring some of that into the picture.”

Listen to “It Don’t Bother Me” below.

Raise The Roof is out 11/19 on Rounder Records.