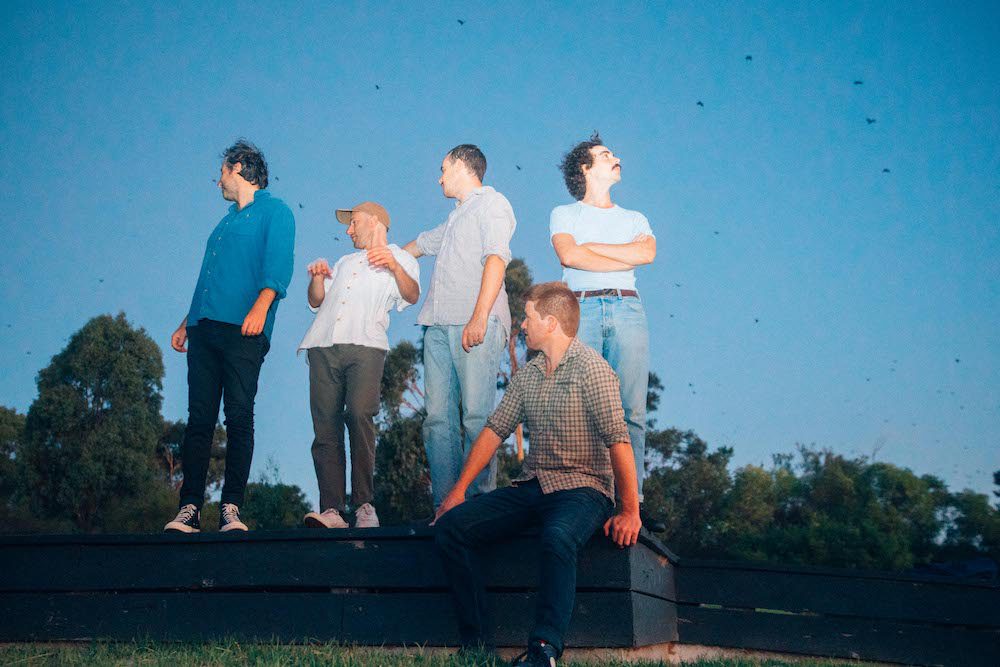 Just about two months ago, Rolling Blackouts Coastal Fever announced a new album called Endless Rooms. So far, they’ve shared two singles from it, including “The Way It Shatters” and “Tidal River.” (Both ranked amongst our favorite songs in their respective weeks.) Today, they’re back with another one.

RBCF’s latest is called “My Echo.” “‘My Echo’ is about being surrounded by phone screens, computer screens, tv screens, paranoia and loss of time and place,” Fran Keaney said in a statement. “The album recording is pretty faithful to the very first rough recording. Most of Tom’s leads were improvised but they became the DNA of the song.”

Compared to the rangier “Tidal River,” “My Echo” picks up where “The Way It Shatters” left off and gives us another sneaky earworm banger right in RBCF’s sweet spot. Check it out below.

Endless Rooms is out 5/6 via Sub Pop. Pre-order it here.