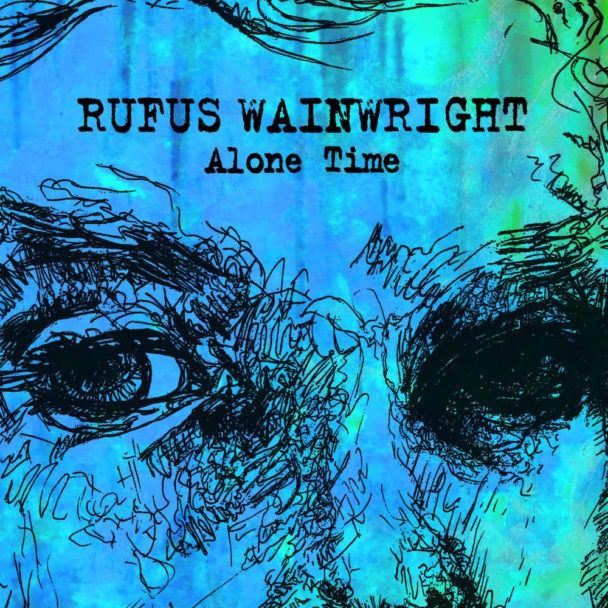 Today, we were supposed to be getting Unfollow The Rules, the new album from the much-loved singer-songwriter Rufus Wainwright. But because of pandemic-related complications, Wainwright won’t get to release the LP, his first album of pop songs since 2012, until this summer. Wainwright has already shared the early Unfollow The Rules tracks “Trouble In Paradise,” “Damsel In Distress,” and “Peaceful Afternoon.” Today, on what would’ve been his record-release day, Wainright has dropped another new song, a bittersweet lullaby called “Alone Time.”

Wainwright himself is the only musician who appears on “Alone Time.” He sings lead and backup and plays piano. The song works as a nice showcase for Wainwright’s voice, a truly impressive instrument. On the track, Wainwright sings about needing personal space but still pledges to be there for someone: “I need a little be-gone time / A little on my own time / But don’t worry, I will be back, baby / To get you on the Mists of Avalon.”

The song’s video comes from the animator Josh Shaffner, who sets Wainwright’s lyrics against his own drawings and drawings from Wainwright. Check it out below.