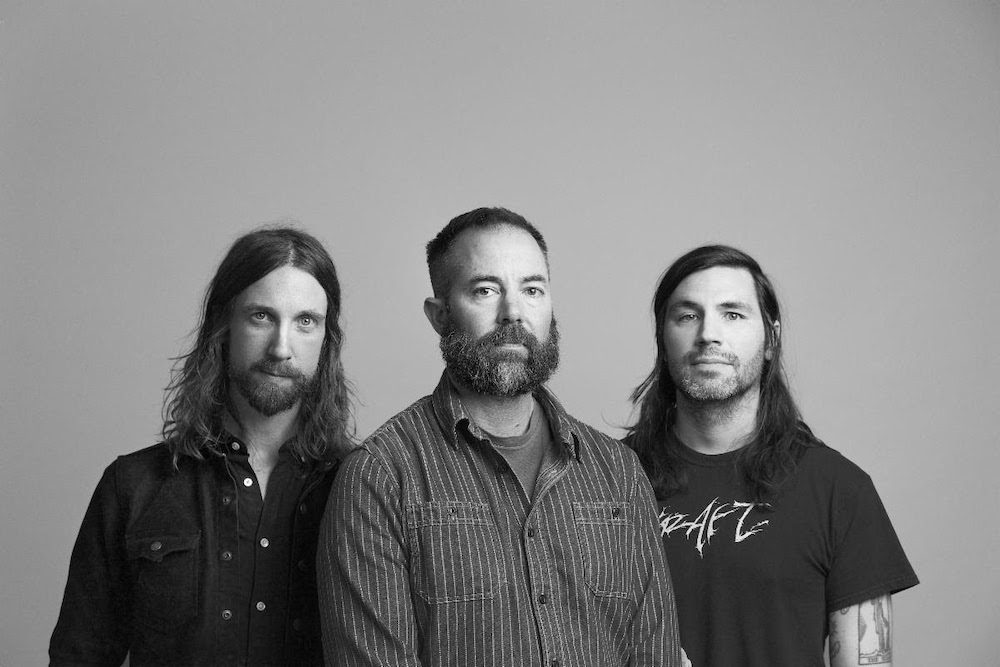 In the past, we’ve used the term “post-metal” to describe the music made by Russian Circles, the instrumental power trio from Chicago. We should probably stop using it. Next month, Russian Circles will release