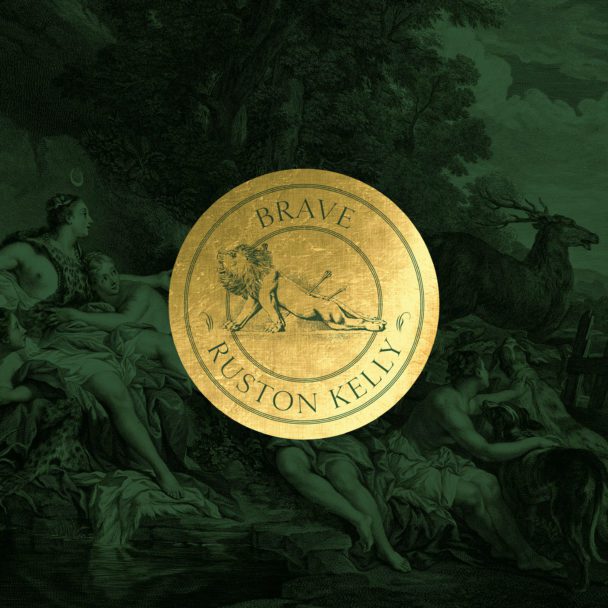 Since the release of his stellar debut album Dying Star in 2018, country balladeer extraordinaire Ruston Kelly has given us an EP called Dirt Emo Vol. 1 that stretched the definition of “emo” to include Blink-182, Taylor Swift, and the Carter Family. (It also included Dashboard Confessional’s more indisputably emo “Screaming Infidelities,” about which he spoke to us recently for the song’s 20th anniversary.)

Now Kelly seems ready to start kicking out originals again. He’s got a new track called “Brave” out today, a minimal ballad about legacy and how we respond to gut-check moments. “Who am I and how will I be remembered when I die?” Kelly sings in a somber near-whisper. “What will I leave behind? Don’t give a damn what they may say, I hope my mama called me brave in my weakest times.” In a statement accompanying the track, Kelly writes:

Brave is a sword song. Writing it made me feel armed to face my lesser self. Because becoming a better version of myself requires taking account of the painful missteps along the way and fighting the anguish of facing them. And to ultimately (and hopefully) come out better than who I was before. Taller and stronger. This is the highest achievement a human being can hope for, everything else is secondary.

The “Brave” video features footage from Kelly’s sold-out headline performance at the Ryman Auditorium and home movies from throughout his life. Watch below.

“Brave” is out now on Rounder Records.