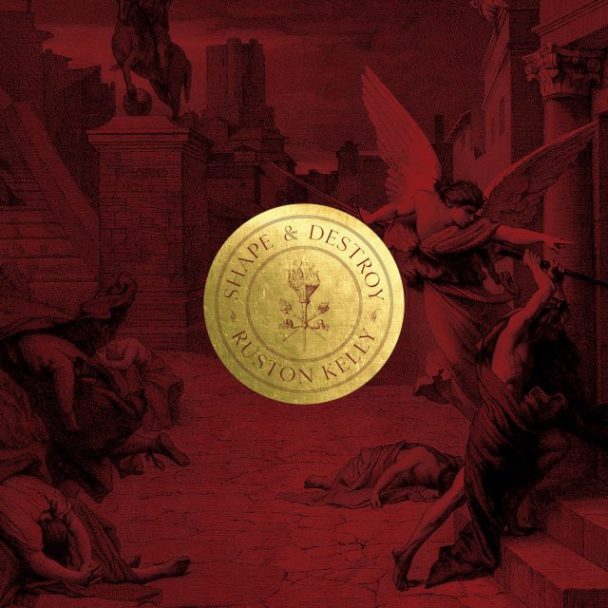 Country singer-songwriter Ruston Kelly released his Dirt Emo Vol. 1 EP, featuring covers of Blink-182, Dashboard Confessional, Taylor Swift, and the Carter Family, late last year. And he’s about to follow it up with Shape & Destroy, a true follow-up to his heartrending 2018 debut album Dying Star. We’ve already heard two tracks from Shape & Destroy, “Brave” and “Rubber,” and today, Kelly’s back with another, “Radio Cloud.” “Unstuck/ Didn’t know I been tied,” he sings. “Deep in the virus/ Sign of the times.” Listen below.

Shape & Destroy is out 8/28 on Rounder Records.