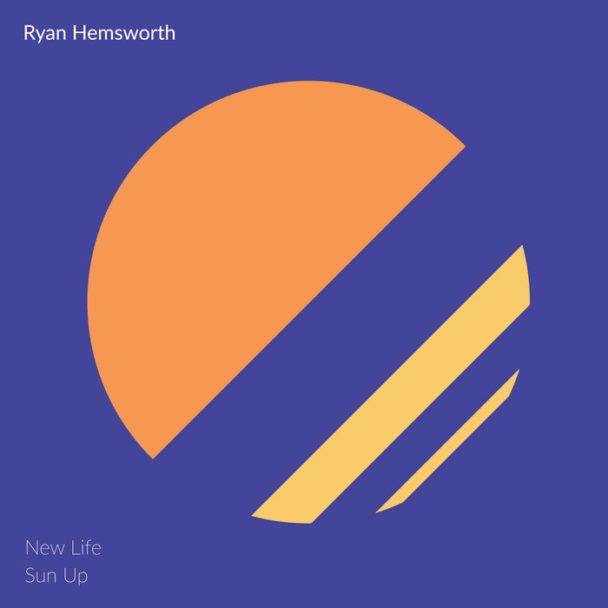 Ryan Hemsworth put out his last full-length album, Elsewhere, back in 2018, but the Canadian producer never stays silent for too long. In the last year or so, he’s put out a ton of different projects, including a collaboration with the Japanese rap duo Yurufuwa Gang, a song with Wednesday Campanella, and, just a couple months ago, a whole bunch of Roddy Ricch remixes.

Today, he’s releasing two new tracks, “New Life” and “Sun Up”; the former features vocals from Hemsworth, Love Mansuy, and some others, and the latter has some chirrupy vocals from fknsyd. Both songs are driving and hypnotic, filled with sparkling little touches. Check them out below.