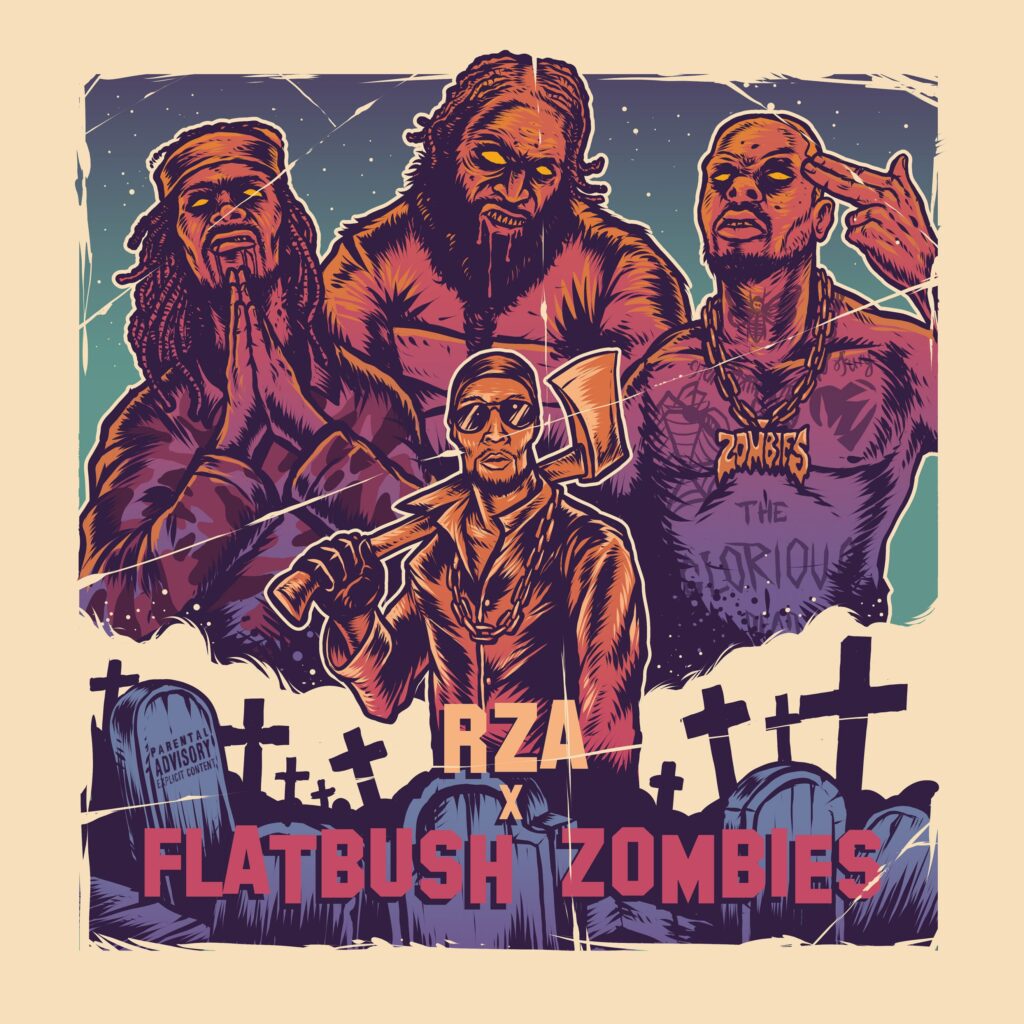 A week ago Flatbush Zombies teamed up with RZA, whose Wu-Tang Clan has always been a big influence on their music, for a new single called “Plug Addicts.” It was the first in a two-part series that concludes today with “Quentin Tarantino.” They’re surely not the first rappers to name a song after Tarantino, but RZA may be the first one to do it who has actually worked with Tarantino. The track was produced by Prince Paul alongside RZA and the Zombies’ Erick The Architect. Hear it below.

Correction: A previous version of this post incorrectly stated that the song samples Adele’s Bond theme “Skyfall.” We regret the error.