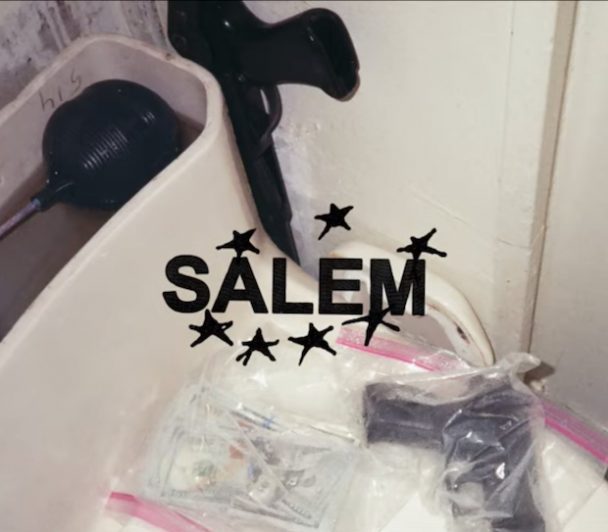 For a few years now, witch house connoisseurs SALEM have been teasing a return. As far back as 2016, they were talking about new music that they were working on, and in 2018 they launched a fashion collaboration with Supreme. Back in May, they emerged with a new 40-minute mix for NTS Radio called Stay Down featuring some reworks of other people’s tracks mixed with some fresh material. And yesterday, they uploaded that mix to their official YouTube channel alongside a new “leak” of a track called “CAPULETS.” There’s not much information beyond that right now, but you can listen to it below.

And here’s their mix for NTS radio: