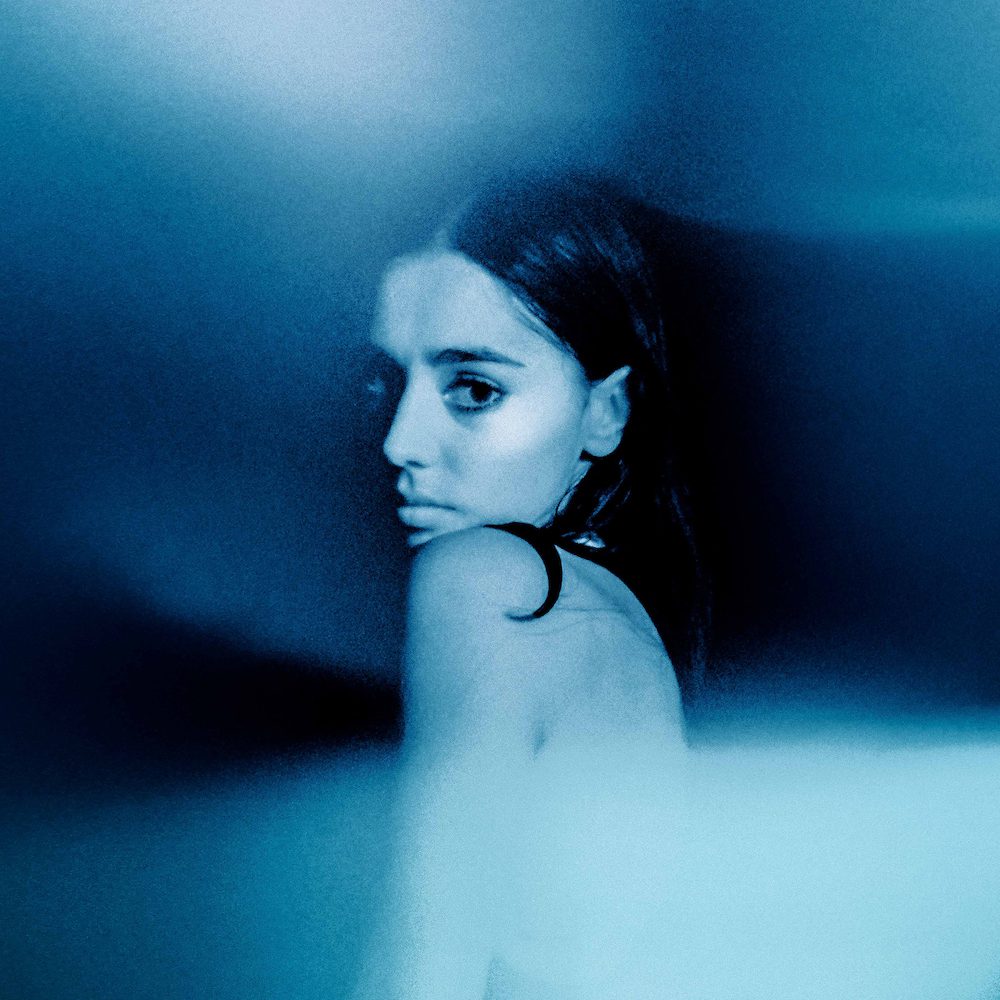 “The lyrics for ‘Mad At Me’ came from a poem I’d written about imagining what it’d be like to stop caring about what anyone was thinking,” Samia says of the new song, which also has a music video. “I was cosplaying a position that I haven’t experienced – which is of literally any confidence in my point of view. In the video we tried to embody that character – a bunch of girls having a good time in spite of it all. It is a big lie.”