Screaming Females – “On My Radio” (The Selecter Cover) 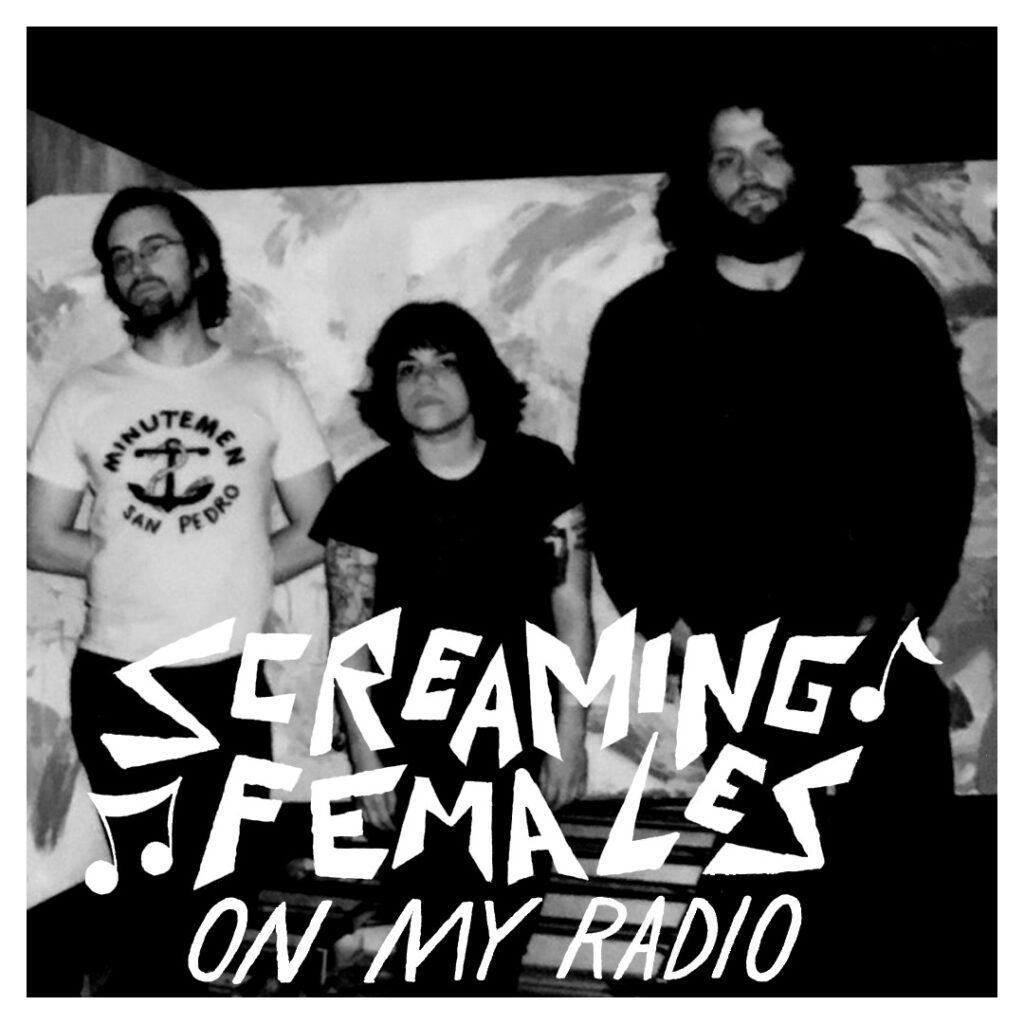 Ahead of their 2022 spring tour, which kicks off next month in New Haven, Connecticut, Screaming Females have shared a cover of the Selecter’s 1979 ska classic “On My Radio.” According to the band, their cover is part of a special-edition release of the post-apocalyptic comic What’s the Furthest Place From Here?.

Here’s what group had to say about covering the Selecter:

Early on in the pandemic we got asked to cover a 1980s punk-rock song for a special edition release of the comic What’s the Furthest Place From Here. Mike immediately said “We should do a ska song” to which Jarrett replied “Cool. It should be The Selecter” followed quickly with Marissa stating “Great. Let’s do ‘On My Radio.’” It happened over the course of about 30 seconds. I don’t know if we have ever made such a quick decision as a band. Many people are familiar with The Specials but The Selecter should be just as renowned. Their first string of singles and first LP are legendary and Pauline Black’s live performances, as captured in Dance Craze, are absolutely transcendent.

Check out Screaming Females’ cover below.