Sen Morimoto – “The Things I Thought About You Started To Rhyme” 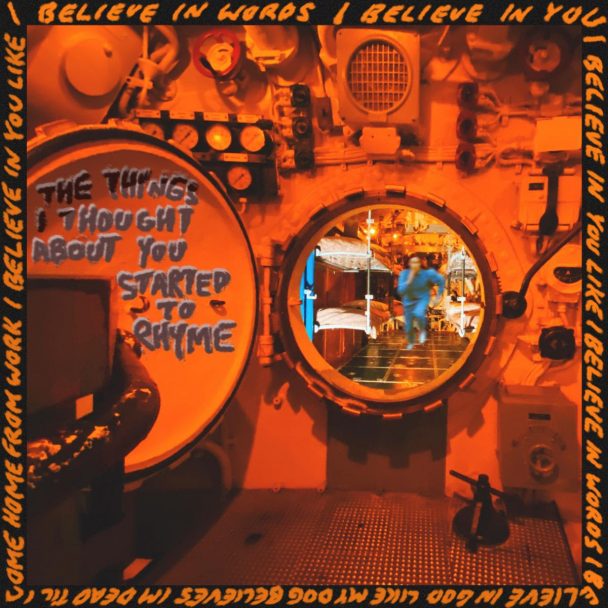 Genre-agnostic Chicago rapper, singer, and multi-instrumentalist Sen Morimoto is releasing his self-titled sophomore album next month. And today, following early singles “Woof” and “Deep Down” featuring AAAMYYY, he’s sharing another new track, a woozy, out-of-focus piece called “The Things I Thought About You Started To Rhyme.” In a statement, Morimoto says, “The off-kilter, odd meter and hazy instrumentation were produced with the intention of embodying the space between our mental and physical realities.”

“I have always been extremely superstitious, the idea of jinxing something you’re hoping for, or fear of loss due to lack of gratitude have paralyzed me at times growing up,” he continues. “The lyrics to this song tell a story by exposing the kinds of thoughts I believe we all have but don’t share, the fantastical, neurotic, and superstitious thoughts that make us fear things we can’t predict and look for meaning in unrelated occurrences. I think by talking about what worries you, you can remove its power, and in making this song I believe I’ve let go of some of that anxiety.”

Listen to “The Things I Thought About You Started To Rhyme” below.