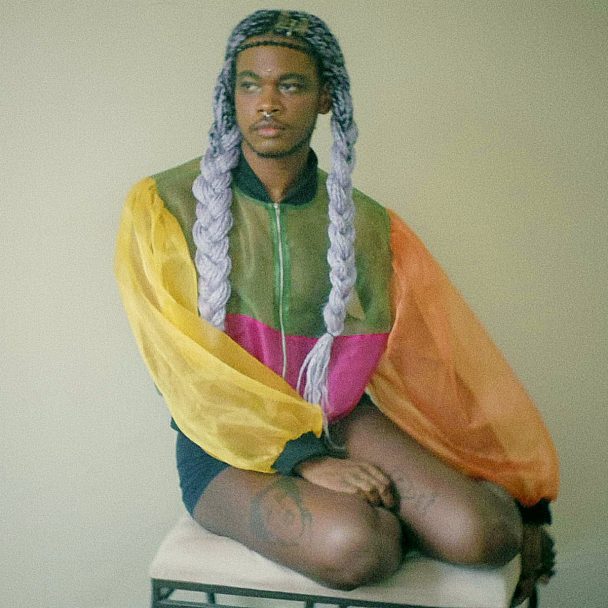 Early next week, the Vegas-born and Philly-based DIY phenom Shamir Bailey will release his new self-titled album. The new record walks some interesting lines, splitting the difference between the explosive pop of his 2015 debut Ratchet and the more oblique indie music he’s made in the years since. Shamir has already shared the early tracks “I Wonder,” “Running,” and “On My Own.” Today, he releases another one that doesn’t really sound anything like the early two.

Since he first showed up on our radar, Shamir has been vocal about his love for country music. Today, he makes that love clear with the new single “Other Side.” On the song, Shamir adapts both the sonics and the storytelling of country. It’s a fast, old-school shuffle with banjo and pedal steel, and Shamir sings it from the perspective of a Vietnam widow on a quest for answers. He sings the hell out of it, too.

In a press release, Shamir says:

I watched an episode of Unsolved Mysteries about a woman whose husband was lost during the Vietnam War and how she never gave up trying to get answers about what happened to him. I wrote this song from her perspective. They’re both now deceased, so the song is also about how (I hope) they’ve reunited in the afterlife, or more accurately, the “Other Side.”

Shamir himself plays guitar and bass on “Other Side,” and producer Kyle Pulley plays banjo. Listen below.

The self-released Shamir is out 10/2. It follows Cataclysm as Shamir’s second album of 2020. Also, Shamir covered the Bravery’s “An Honest Mistake” on our own Save Stereogum: An ’00s Cover Comp.