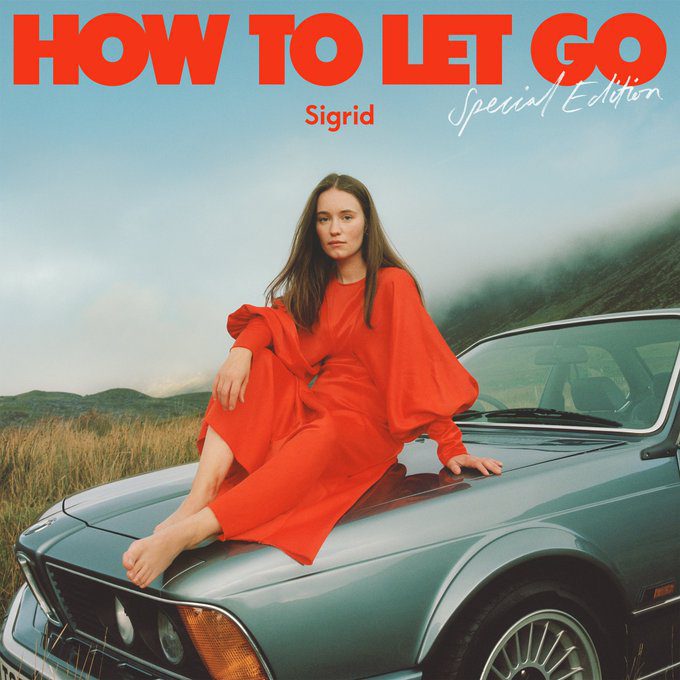 We did not like Sigrid’s second album nearly as much as her first, but we’re not about to get off this train just yet. The Norwegian pop singer has announced a new acoustic edition of this year’s How To Let Go with two new songs, one of which, “Blue,” is out today. How To Let Go (Special Edition) will also be a visual album with its own videos separate from the ones that graced the original tracks.

Here’s what Sigrid said about the project:

I have made acoustic versions of my singles since the beginning, and they’ve (almost) all been done with Askjell, one of my closest friends and collaborators. It’s been a nice way to check in with the actual songwriting in between heavy promoting, touring, video shoots, and travelling. Askjell’s studio has really been one of my safe places and then I got this idea that I wanted to make alternative versions of all the songs from my second album with Askjell – to present the songwriting of How To Let Go in a more intimate way, and in that way also show the other side of me. I’m both unafraid of massive stages and big choruses, and at the same time an introvert who prefers staying by the piano. and I think you can hear that in this special edition version of the album, enjoy!