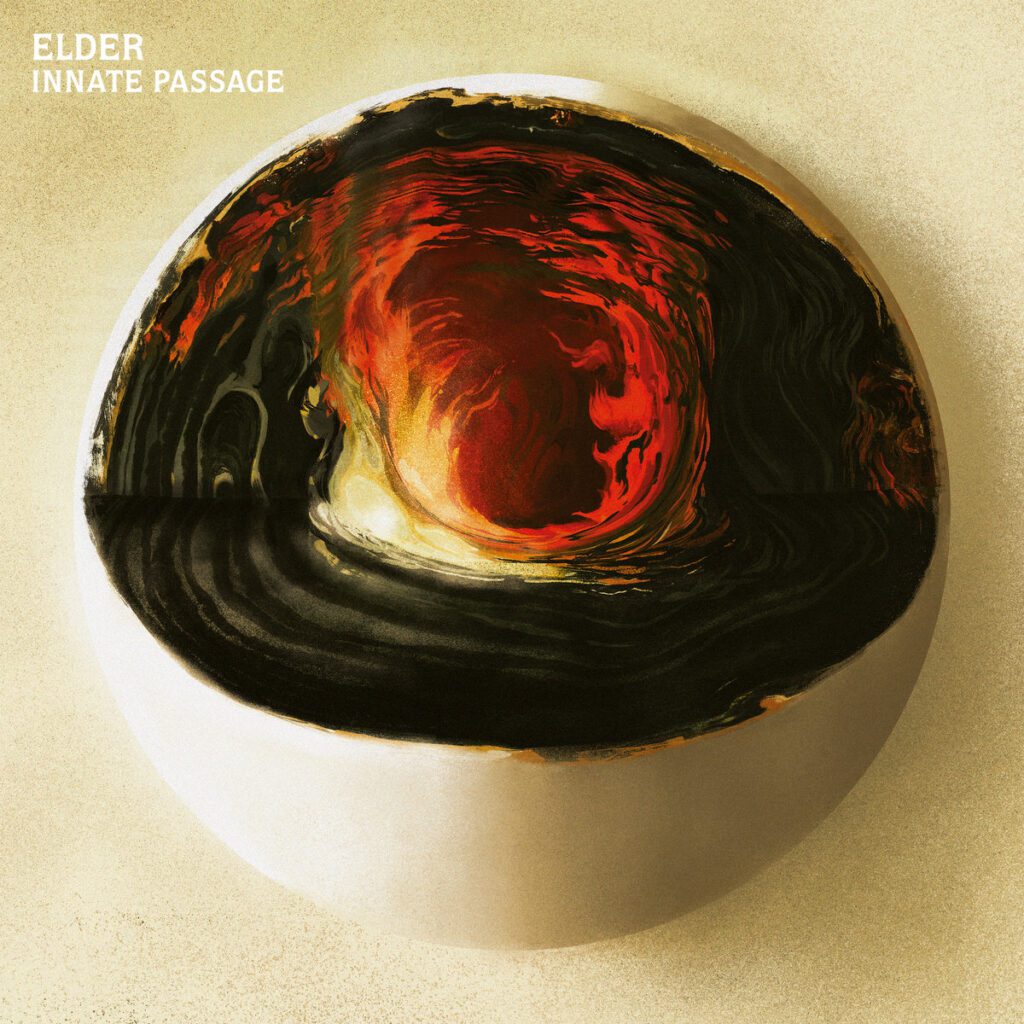 Last year, the Massachusetts band Elder, titans in the realm of exploratory psychedelic doom metal, teamed up with their German peers Kadavar to release the collaborative LP A Story Of Darkness & Light. Today, Elder have announced plans to release another album of their own, the follow-up to the great 2020 record Omens. Elder’s new LP is called Innate Passage, and it’s coming next month.

Elder are now mostly based in Berlin, and they recorded Innate Passage at Cloud Hill Studios in Hamburg. The album only has five songs, but those songs are most likely long. If the 10-minute lead single “Endless Return” is any indication, Innate Passage will find elder traveling further down the road away from metal, into a prog-informed ’70s-rock fantasia. “Endless Return” is twisty and melodic, full of complicated riffs and changing time signatures and lush keyboard textures. Like so many Elder songs of the past, it’s genuinely pretty. It’s also propulsive, but it’s not the kind of track that’s going to get you headbanging.

This record channels the surreal world we live in from a fantastical point of view, not super-literally, and how we as humans processed that; everyone on their own passage through time and space and whatever version of reality they chose for themselves. The phrase “Innate Passage” appeared to me when writing the record. Passage and transition are necessary in the human condition, and this process is intrinsic to us. All the growth and introspection we underwent in the past few years totally made this apparent to me more so than any other experiences in life so far.

Below, listen to “Endless Return” and check out the Innate Passage tracklist.

Innate Passage is out 11/25 on Stickman Records.