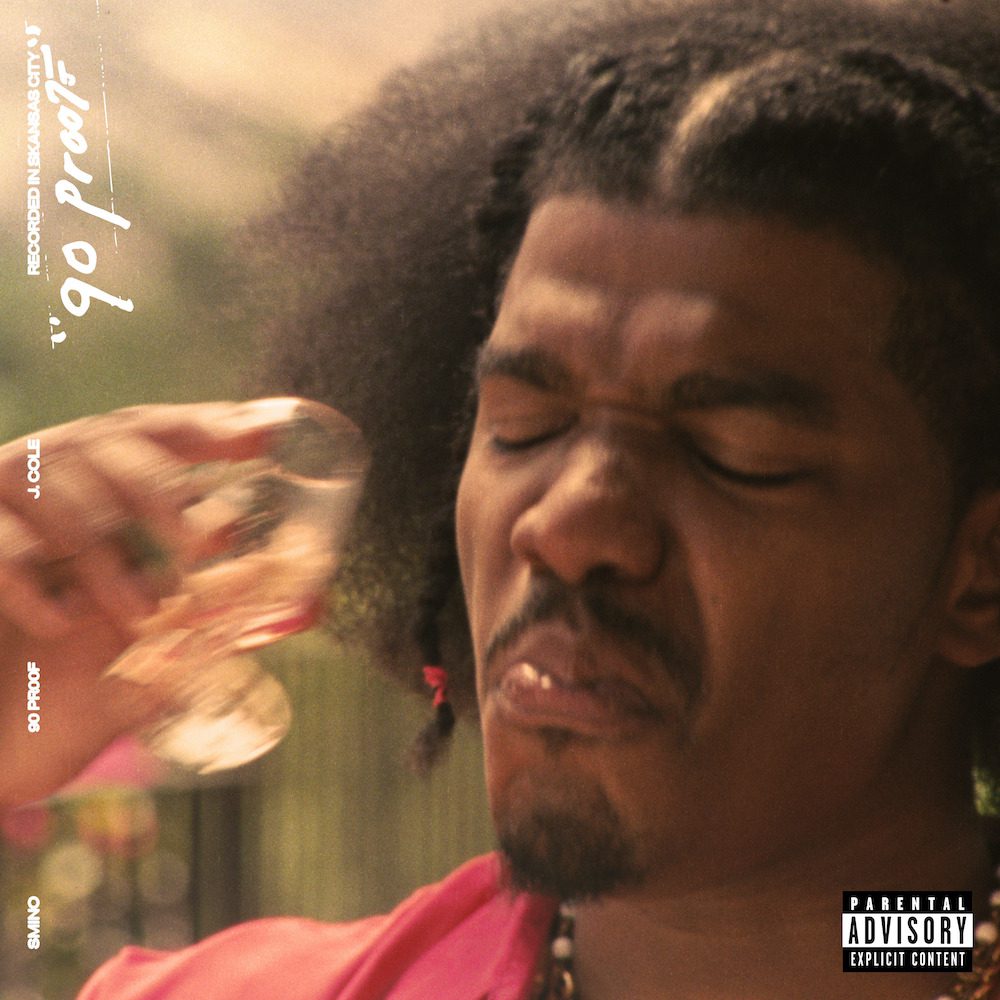 It’s been a while since we’ve heard from the hugely talented Chicago-via-St. Louis rapper Smino, who’s been busy on the guest-rapper circuit but who hasn’t released a record of his own since the 2020 mixtape She Already Decided. Right now, though, Smino is working on a new album called Luv 4 Rent, and he’s just released a new single that features a big star.

With his new song “90 Proof,” Smino went out and got himself a J. Cole guest verse. Smino and Cole have worked together before; they both appeared on a couple of tracks from Cole’s 2019 Dreamville label compilation Revenge Of The Dreamers III. But “90 Proof” is very much a Smino song that happens to feature J. Cole. Over the melodic, guitar-laced beat from producers Monte Booker and Groove, Smino sing-raps in his fast, expressive helium-cackle, apologizing for all the vices that get in the way of his relationships. Cole sounds calm and grounded in comparison, but he lets a lot of that melody creep into his delivery, too. Listen to the song below.