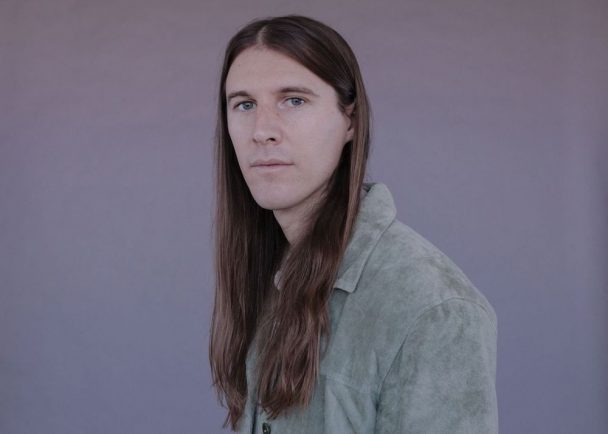 Over the years, Spencer Zahn has spent a lot of time on the road, serving as a touring bassist for artists like Empress Of, Dawn Richard, and Half Waif. But in the past couple years, Zahn’s also started releasing his own albums, works that blend jazz and electronic textures. Following 2018’s People Of The Dawn and 2019’s When We Were Both Brand New, he’s about to return with his third collection in just under a two year span. It’s called Sunday Painter, and it’ll be out in September.

After sketching out the album, Zahn decided he wanted Sunday Painter to be a more collaborative, full-band affair than his past albums. “I wanted to put together a group of people that I knew would be sensitive to playing together in a room and using the room as the extra member of the band,” he explained in a statement. Taking inspiration from touchstones like Miles Davis’ In A Silent Way and Keith Jarrett, he gathered a group — including musicians like Dave Harrington and Mauro Refosco — and put together what would become Sunday Painter.

Along with the announcement, he’s shared a lead single — the album’s opening track “Key Biscayne.” It’s an ambient, meditative composition, beginning over quiet percussion and piano notes before Spencer Ludwig’s yearning trumpet line enters. The whole thing feels like a gentle shimmer, an airy and evocative introduction to the album. Check it out below. 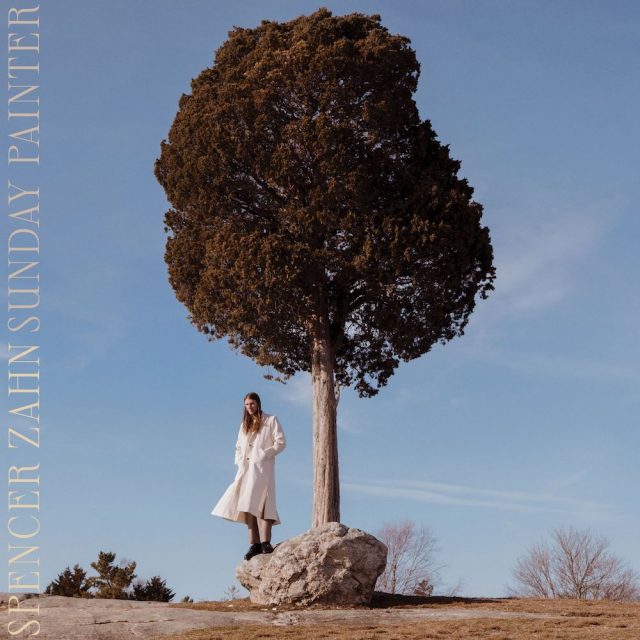 Sunday Painter is out 9/18 via Cascine. Pre-order it here.