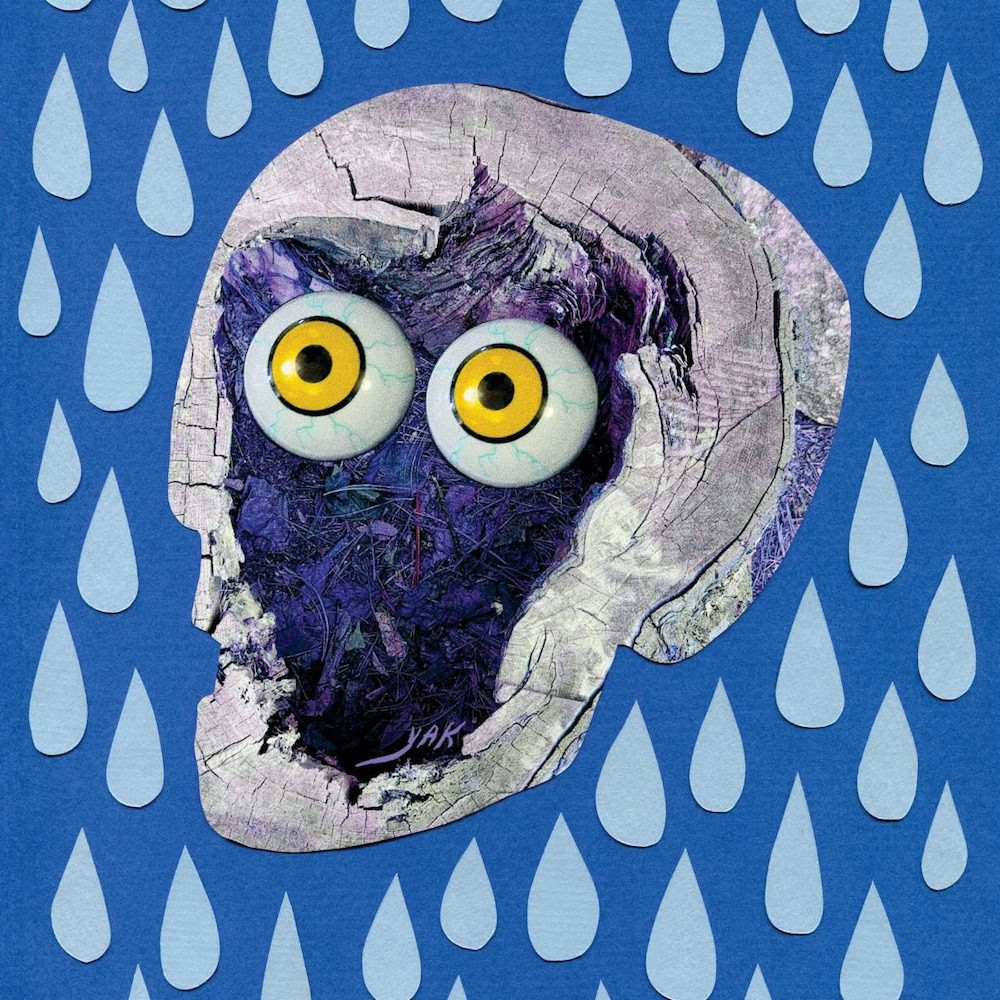 Angel Du$t have come a long way since 2016, when they released their sophomore LP Rock The Fuck On Forever and became a Stereogum Band To Watch. Justice Tripp, frontman of the truly great Baltimore hardcore band Trapped Under Ice, formed Angel Du$t in 2014, and the band features three members of Turnstile, another band from that whole Trapped Under Ice family tree. Early on, Angel Du$t worked as a channel for Tripp’s more melodic ideas, but even though they had a whole lot of Lemonheads in their DNA, they were still recognizably a hardcore band. These days, they’re something else entirely.

Today, Angel Du$t release the new album YAK: A Collection Of Truck Songs. The band recorded the LP with Beck/Elliott Smith producer Rob Schnapf, and its songs are softer and more ornate than anything in Angel Du$t’s past. These days, it feels more accurate to call Angel Du$t a power-pop band than a hardcore one, though they’re probably really more of an experimental studio unit than anything else. (That’s not to take away from their live show; it’s just that they’re really getting lush and loose on record these days.)

YAK: A Collection Of Truck Songs features a whole lot of music that Angel Du$t have released over the past few years, on EPs like Lil House and Bigger House. We’ve also posted early tracks like “Big Bite” and “Truck Songs.” But these songs sound a whole lot better, for whatever reason, when they’re compiled together in a whole LP. Those hooks just build on each other. One of the new songs is “Dancing On The Radio,” which features a guest vocal from Rancid’s Tim Armstrong and which fucking rules. Listen to the whole album below.

YAK: A Collection Of Truck Songs is out now on Roadrunner.