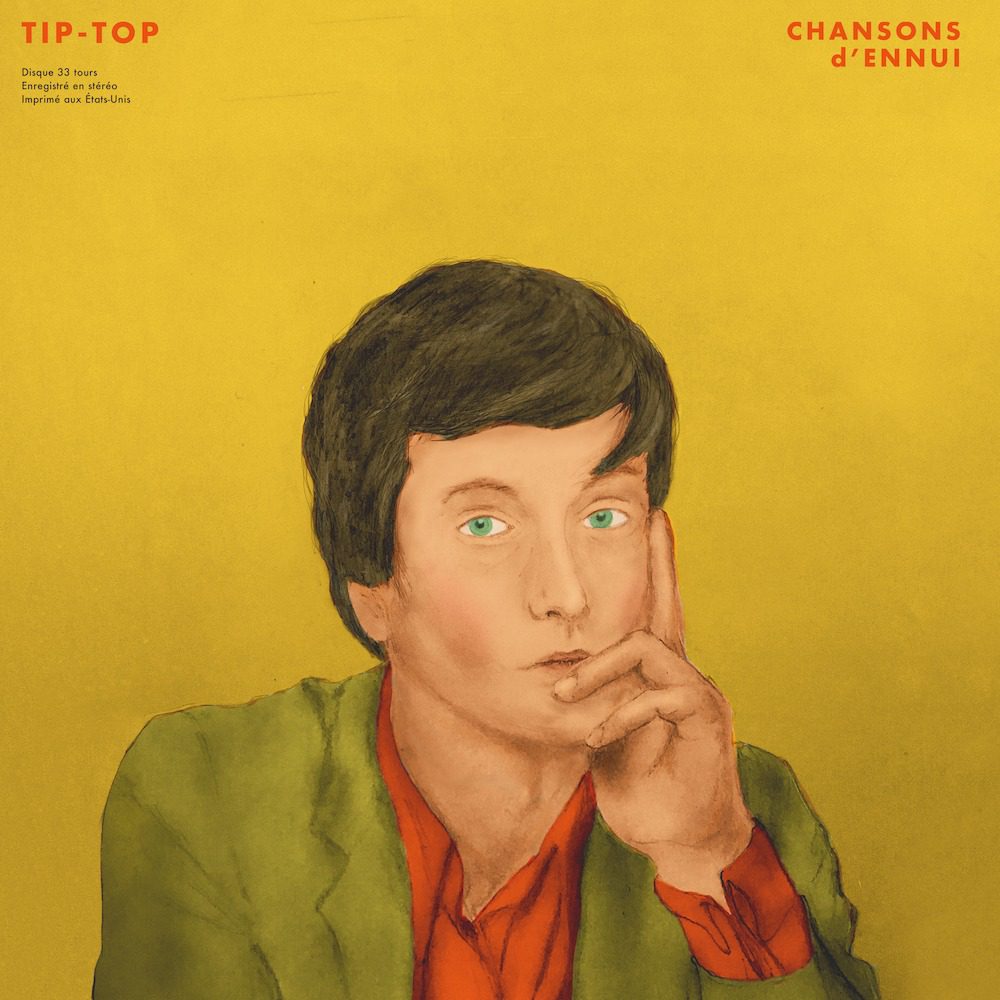 Today marks the 20th anniversary of Pulp’s We Love Life, the last album that the band released before breaking up. Former frontman Jarvis Cocker is marking the occasion in a typically atypical way. Two decades after his old band unveiled their final statement, Cocker has released the new LP Chansons D’Ennui, a collection of covers of French pop songs from the ’60s and ’70s.

Cocker’s new LP is sometimes being referred to as Chansons D’Ennui Tip-Top, though it appears that “Tip-Top” refers to the fictional artist who supposedly made the record. In any case, the album is coming out in conjunction with Wes Anderson’s new anthology film The French Dispatch, which opens in some theaters today before going wide next week. Cocker recorded the album with the same band that he used for the 2020 JARV IS… album Beyond The Pale.

There’s something so beautifully perverse about one of the greatest English lyricists in rock history making a whole record of songs that he didn’t write, in a language that isn’t his native tongue. Nevertheless, Chansons D’Ennui has a swanky and lecherous sensibility that should be familiar to anyone who ever heard and loved a Pulp record. The new album includes Cocker’s versions of songs made famous by artists like Serge Gainsbourg, Françoise Hardy, and Jacques Dutronc. We’ve already posted his covers of Christophe’s “Aline” and Dalida and Alain Delon’s “Paroles, Paroles,” the latter of which features Stereolab’s Laetitia Sadier. Right now, you can stream the entire LP below.

Chansons D’Ennui is out now on ABKCO.