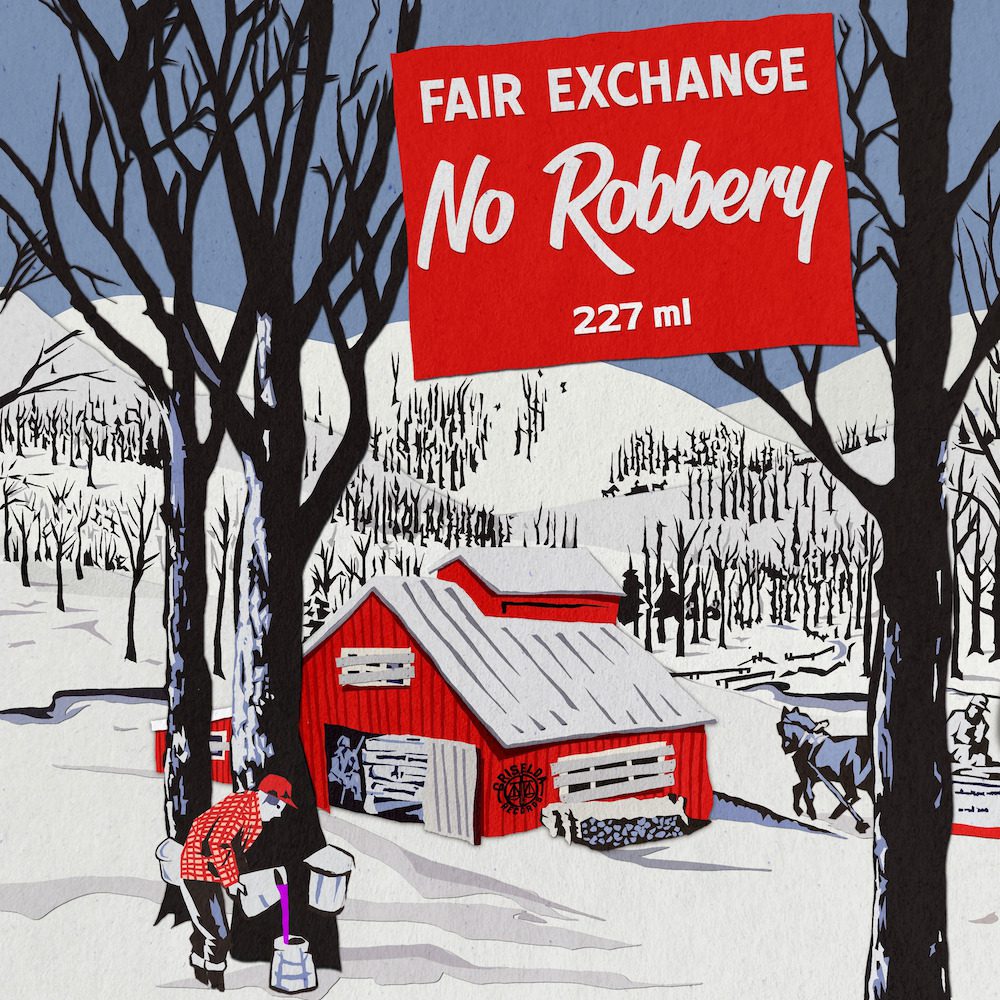 There are so many new rap albums out today that it’s going to be hard to process all of them. The new Freddie Gibbs and billy woods LPs are both incredible, and we’ve also got new records from Rome Streetz, Kid Cudi, YG, and Big30, too. That’s just the stuff in my must-listen list! There are probably a lot of other records, too! In that whole storm, you shouldn’t overlook the fact that Boldy James, underground rap’s most quietly prolific monster, has a great new album of his own.

Boldy James has already been responsible for many of the best rap records of the past few years. Boldy prefers recording entire tracks with single producers, and he’s already done that once this year. A few months ago, Boldy and the LA production crew Real Bad Man released Killing Nothing, their second full-length collaboration. Today, Boldy follows that one with Fair Exchange No Robbery, a new LP that he recorded with the Montreal producer Nicholas Craven.

Nicholas Craven is probably best-known for his work with Tha God Fahim and Your Old Droog. His wispy, atmospheric, sample-based style is an ideal match for Boldy James. It matches the energy of his sleepy-eyed, lived-in delivery and grimy, granular detail. Fair Exchange No Robbery isn’t being presented as some big event; the album’s only guest is Boldy’s fellow Detroit rapper Gue Wop. On first listen, though, it sounds amazing. I’m looking forward to digging in deeper. We’ve already posted the early track “Power Nap” — “Death & Taxes” doesn’t seem to be on the record for some reason — and now you can hear the album for yourself below.

The self-released Fair Exchange No Robbery is out now, and you can get it at Bandcamp.