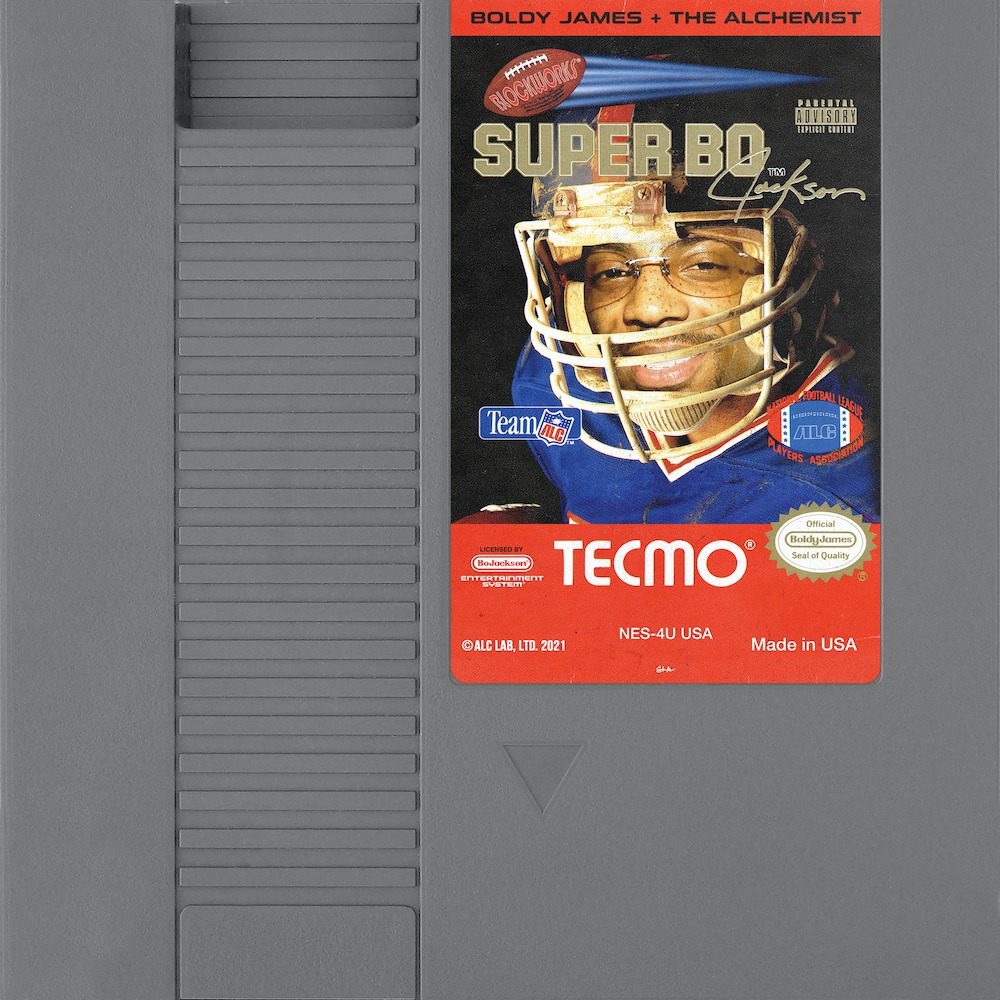 You didn’t really think Boldy James was only going to release one album this year, did you? Last year, Boldy James, the craggy-voiced Detroit rap veteran, released four albums, and all of them were great. A few months ago, Boldy and his frequent collaborator the Alchemist teamed up on the collaborative LP Bo Jackson, and it’s one of the best rap albums of the year. Today, they’re back with another one.

It would honestly be a stretch to call the new record Super Tecmo Bo an album. As the title implies, it’s a companion to Bo Jackson. Super Tecmo Bo is relatively short, just nine songs in 26 minutes. Four of those songs already appeared on a deluxe edition of Bo Jackson, though those songs weren’t on streaming services. Where Bo Jackson was full of big-name guests, there’s only one non-Bodly rapper on Super Tecmo Bo — LA’s ICECOLDBISHOP, who has a verse on “Hot Water Tank.”

Still this is a new record of Boldy James and Alchemist tracks that you probably haven’t heard yet. That’s a very good thing. These guys make beautiful lived-in grown-man rap music, and they don’t have any throwaways. Real care went into Super Tecmo Bo, from the incredible Nintendo-nostalgia cover art on down. If you love rap music, you need it in your life. Stream it below.

Super Tecmo Bo is out now on ALC.