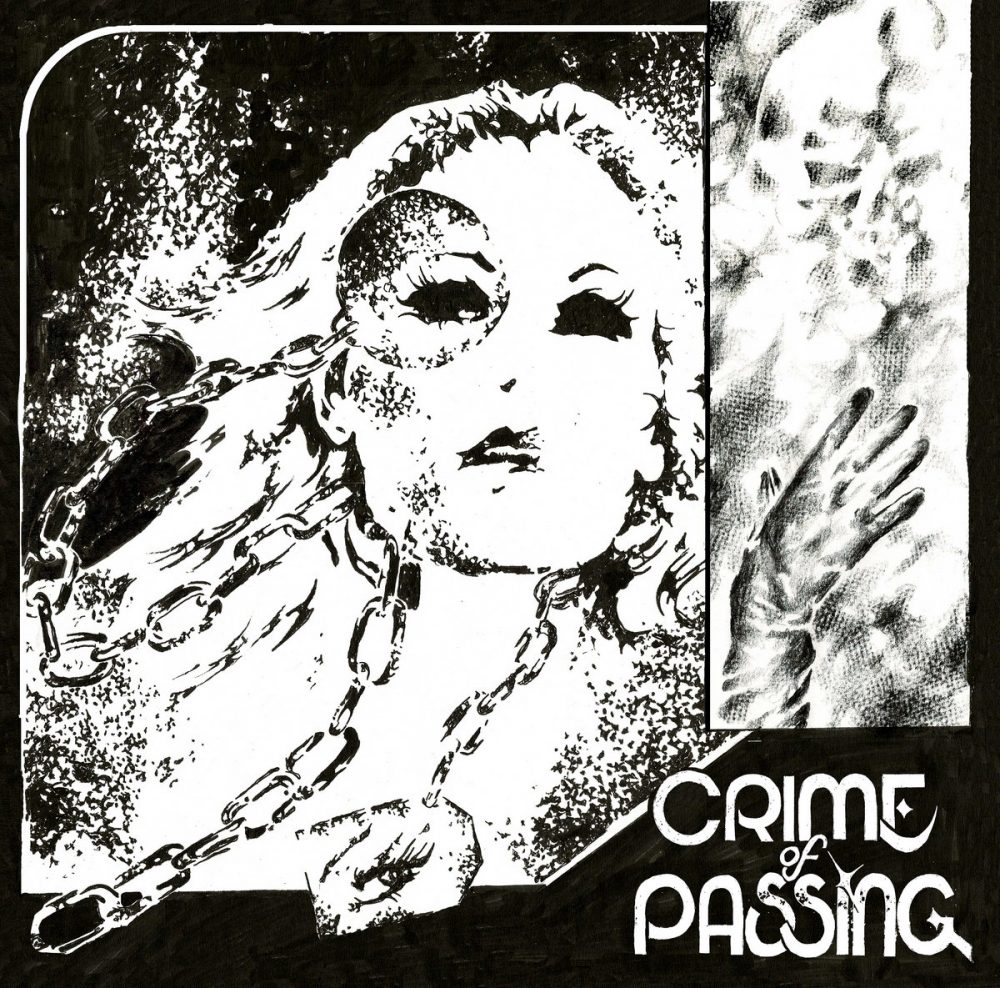 Last month, the Cincinnati post-punk band Crime Of Passing impressed the hell out of me with “Tender Fixation,” an early single from the band’s self-titled debut LP. I can happily report that “Tender Fixation” was not an anomaly. Crime Of Passion’s version of post-punk is fully DIY. It’s scratchy and noisy and relatively lo-fi. But the band also has hooks. Their songs sound like underground anthems, and they recall a time when post-punk and punk were not all that far away from one another.

Crime Of Passion have released a few demos and an EP, but their new self-titled full-length is their first, and it’s proof that they’re the type of underground band who can really sustain a whole album. Andie Luman sings with desperate energy, and I love the interplay between the tingly shards of guitar and the busily muted thump of the rhythm section. Cool album. Stream it below.

Crime Of Passing is out now on Feel It Records.