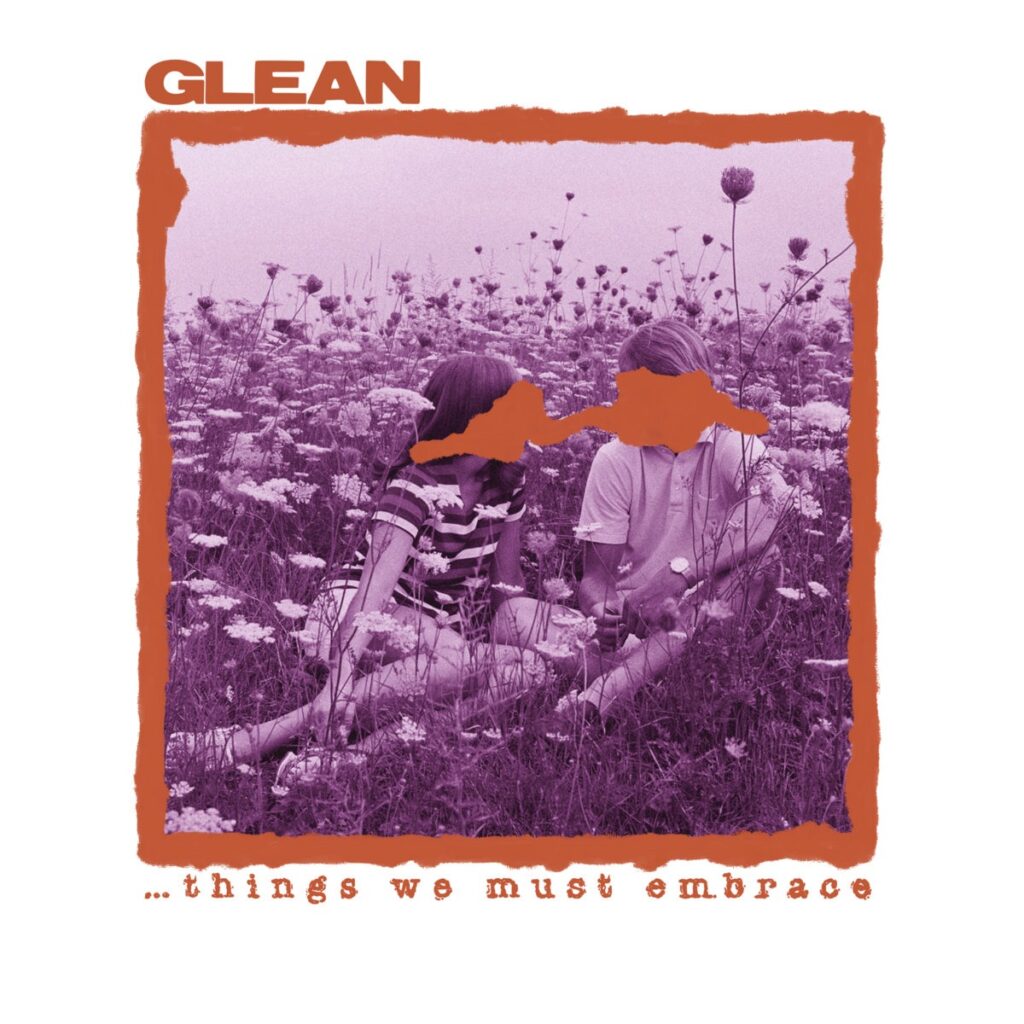 Last year, just before the pandemic hit, the young San Diego hardcore band Glean released their demo. Glean’s timing wasn’t the best, but that demo showed a ton of promise. Glean’s sound was melodic and emotive, and it made me reach back to the early ’90s for comparison points like Sugar and Quicksand. Today, Glean have made good on all that promise with a strong new three-song EP called Things We Must Embrace.

Things We Must Embrace is only slightly more polished than the demo, which is fine. It sounds even bigger and more ambitious. Glean are definitely still a hardcore band, but their sound sometimes veers straight into the ’90s alt-rock zone. (That’s a very popular zone in hardcore right now.) Glean are ambitious enough that all their songs are well over three minutes, but they’re raw and muscular enough that they still hit hard. Stream the EP below.

The self-released Things We Must Embrace is out now, and you can get it at Bandcamp.