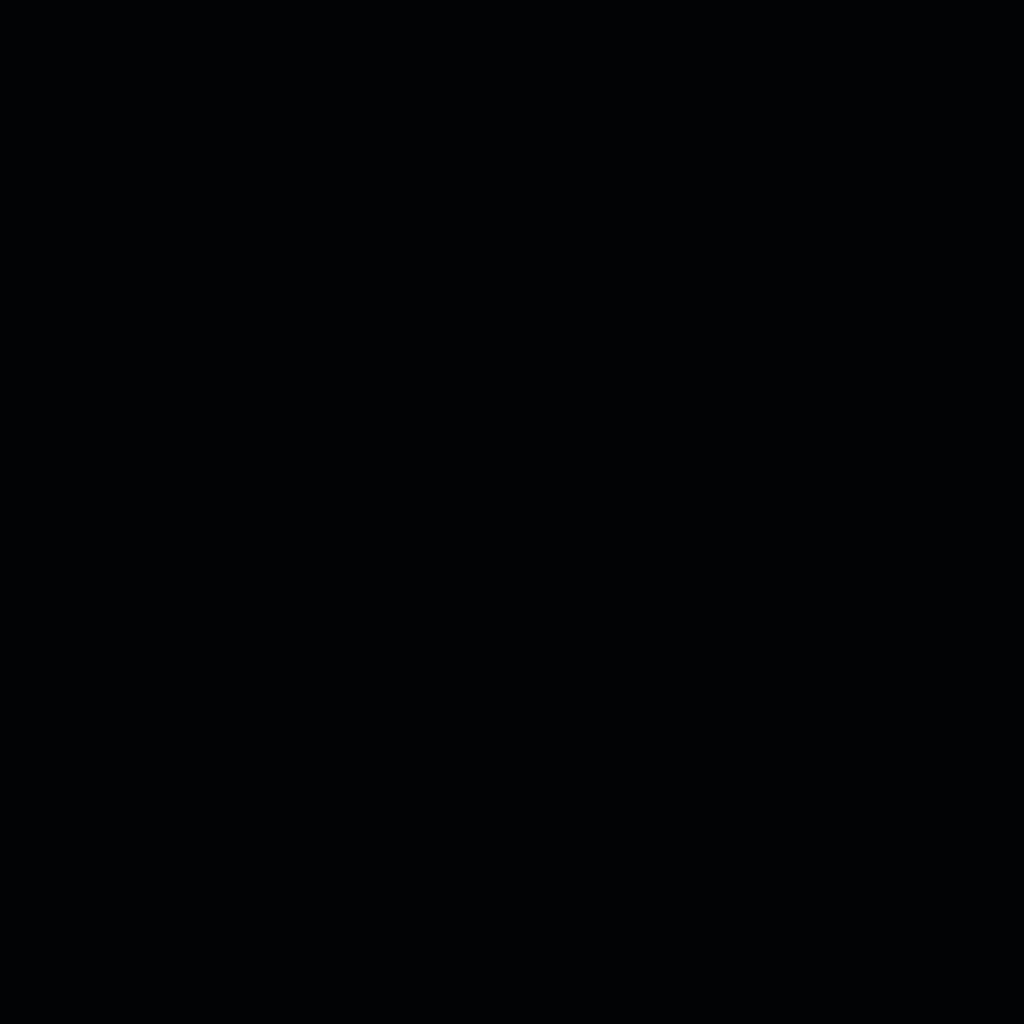 At the end of August, after more than a month of feverish hype and stadium-sized listening parties, Kanye West released his Donda album. It was long. Now it’s longer. The deluxe edition of Donda is here.

The expanded version of the already-bloated LP sprinkles five more tracks throughout the tracklist — which has been completely re-sequenced — bringing the grand total to 32 over two hours and 11 minutes. Most noteworthy among the new adds is “Life Of The Party,” Kanye’s much-hyped collab with André 3000. There are also sequels to his Young Thug collab “Remote Control” (now with Kid Cudi as well) and the Conway The Machine/Westside Gunn link-up “Keep My Spirit Alive” (which adds KayCyy to the mix). The other two new songs are “Never Abandon Your Family” and “Up From The Ashes.”

The full behemoth album is available to stream below, but I’ve gone ahead and included the isolated “Life Of The Party” first. You’re welcome!

Donda (Deluxe) is out now on Def Jam.