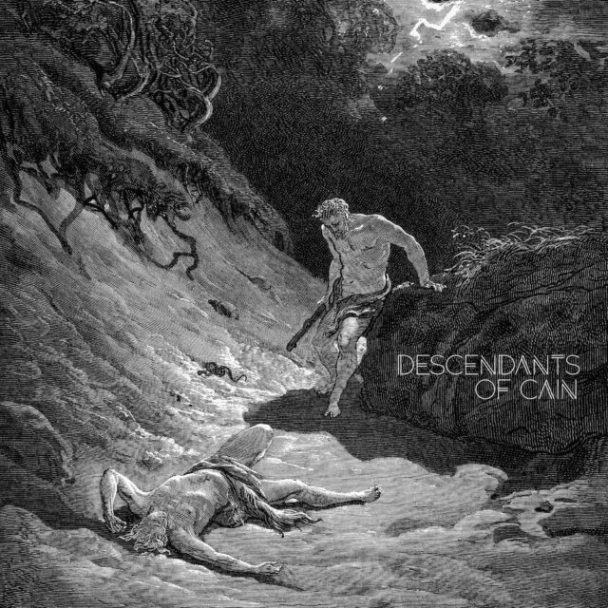 The Brooklyn rapper and producer Ka does things on his own time. Ka, once a member of the buzzy ’90s underground group Natural Ingredients, has become a lone and mysterious elder figure who almost seems to operate in a vacuum. While working as a fire chief in Brooklyn, Ka produces his own albums, puts them out on his own label, and directs many of his own videos. He’s created his own cosmology of muttered koans and hazy, drumless beats, and all of his records sound like carved-in-stone prophecies. Today, he may have outdone himself.

Last week, Ka released his new album Descendants Of Cain, the follow-up to 2018’s great Orpheus Vs. The Sirens. On his record-release days, Ka usually stands out on the street, selling his new record hand-to-hand. He couldn’t take part in that ritual now, so for the past six days, Descendants Of Cain has only been available on Ka’s website for a pretty-reasonable $20. But today, Descendants Of Cain has hit the streaming services, and everyone who wasn’t willing to part with $20 can hear it. It’s great.

We’ve already posted “Solitude Of Enoch,” and the whole album plays out like that. Every Ka album has a central theme, and Descendants Of Cain is built around Biblical allegories, particularly the dark creation myth of Cain and Abel. Ka produced most of the album himself, but peers like Roc Marciano, Preservation, and Animoss all contributed tracks as well. Roc Marciano, the only other rapper who ever shows up on Ka records, briefly appears once. The album is a truly absorbing piece of work, and you can hear it below.

Descendants Of Cain is out now on Ka’s own Iron Works Records.