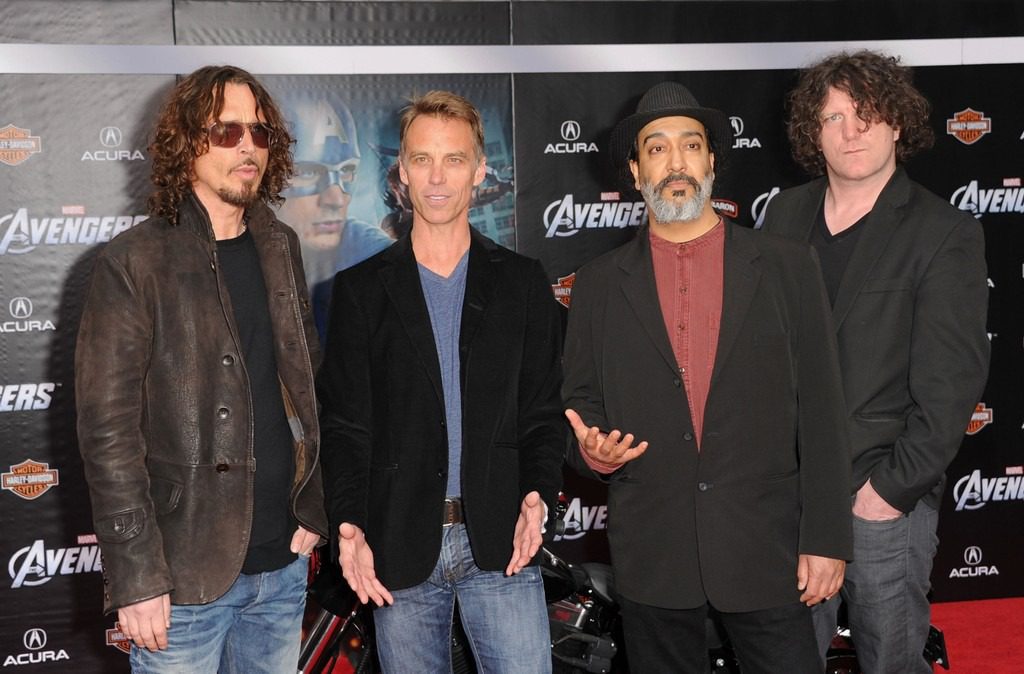 The surviving members of Soundgarden (Kim Thayil, Ben Shepherd, and Matt Cameron) have filed a countersuit against Chris Cornell’s widow Vicky and his estate, accusing them of appropriating funds raised from a Los Angeles benefit concert in January 2019 for personal purposes.

In the suit, filed in the U.S. District Court of the Southern District of Florida and obtained by SPIN, the Soundgarden band members say that funds from the I Am the Highway show, which took place at the Forum and featured an all-star cast of performers including Metallica, Foo Fighters, Brandi Carlile, Chris Stapleton, Melvins, and the surviving members of Audioslave and Soundgarden (whom claim they played for free to benefit the Chris Cornell Foundation), raised “many millions of dollars.” But the recipients of the funds have not been identified.

“Vicky Cornell did not have the intention of using some or all of the revenue from the Cornell Concert for charitable purposes, but rather for personal purposes for herself and her family,” the band members say in the suit.

They also accuse her of having control over the band’s social media accounts and has “removed fan comments and has herself posted images and comments to publicly-accessible Band Social Media pages. Some of those postings by Vicky Cornell are intended to denigrate the Band and Surviving Band Members.”

“It is unfortunate that Chris Cornell’s three former bandmates – who have made millions of dollars from Chris’ hard work, talent and creativity – continue to attack Chris’ legacy, his widow, and his young children by making salacious, scurrilous, and vicious allegations in order to distract from the truth.  Their transparently desperate counterclaims – which were intentionally filed shortly before the eve of the anniversary of Chris’ death and the eve of Chris and Vicky’s wedding anniversary – do not change the fact that they are the ones who have improperly asserted ownership of vocal recordings that were created solely by Chris and that they are the ones who have unlawfully withheld substantial sums of money from Chris’ widow and children (which is the very basis for the current lawsuit).

Suffice it to say that Vicky Cornell and the Cornell Estate vehemently deny the supposed “facts” contained in Soundgarden’s counterclaims, which will be met with swift legal action.  It is ironic that Chris’ former bandmates now feign outrage over the 2019 Chris Cornell Tribute Concert conducted by Chris’s foundation – which raised over  $1 million for the Charity Foundation and paid over $650,00 for EBMRF for medical research and which has nothing whatsoever to do with the issue of who owns Chris’ vocal recordings – – when Soundgarden received over $78,000 to perform at the charity concert .

As Chris’ former band members are well aware, every single penny of the proceeds generated by the concert were properly allocated and accounted for and their statements are not only false and defamatory but demonstrate the depths to which Chris’ former bandmates are willing to sink to tarnish his legacy.

It is also ironic that, after spending substantial time and attorneys’ fees (paid for out of the monies owed to Chris’ estate) arguing that the Florida court system lacks personal jurisdiction over them, Chris’ former bandmates have now sought relief from that very same court system by filing their counterclaims.”

The suit comes nearly six months after Vicky Cornell sued the surviving band members, claiming they’re withholding royalties in an attempt to “strong-arm Chris’ Estate into turning over” the seven songs Cornell recorded before his death.

Pamela Chelin contributed to this report.