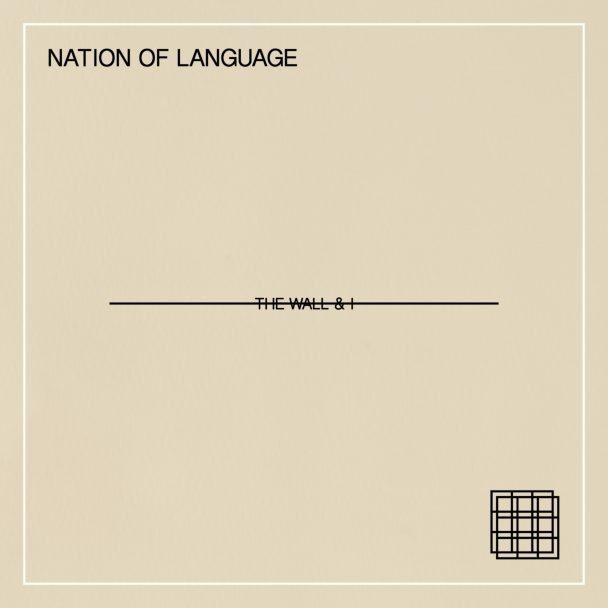 Anyone who has listened to even a little bit of music by Nation Of Language knows the Brooklyn Band To Watch has a thing for New Order and a whole diaspora of stylish, synth-powered pop music. On new single “The Wall & I,” they do that legacy justice, creating something like a hybrid of “Age Of Consent” and LCD Soundsystem’s “All My Friends.” The track’s hypnotic pulse and richly textured guitar and keyboard sounds become a launchpad for some emotive howling from Ian Devaney, the lot of it building to a melancholy ecstasy worthy of its own iconic movie scene. It makes me wish The Americans was still on so they could retcon this song directly into the ’80s.

“The Wall & I” is the latest in a flurry of singles from Nation Of Language’s debut album Introduction, Presence, which already saw physical release but won’t be out digitally until two weeks from now. Here’s what Devaney had to say about this one:

The hardest part of the creative process for me are those moments when things don’t flow naturally at all, and you just have to sit and slug it out with your own brain, all the while knowing that you might spend hours mining your memories and working through feelings only to end up with nothing useable on the other side. In the time since writing “The Wall & I,” itself a product of many such fruitless hours, I have tried to make a mental adjustment to see the struggle itself as a kind of conceptual or performative dance — to make the conscious choice to spend a whole day locked in battle with my own aspirations wrestling against actual outcomes. As good as it feels to just sit down and knock a song out, there is a different level of satisfaction when you feel like you’ve bled a little bit and truly earned it.

The hard work paid off on this one! Listen below.

Introduction, Presence is out now physically and 5/22 digitally, and you can buy it here.