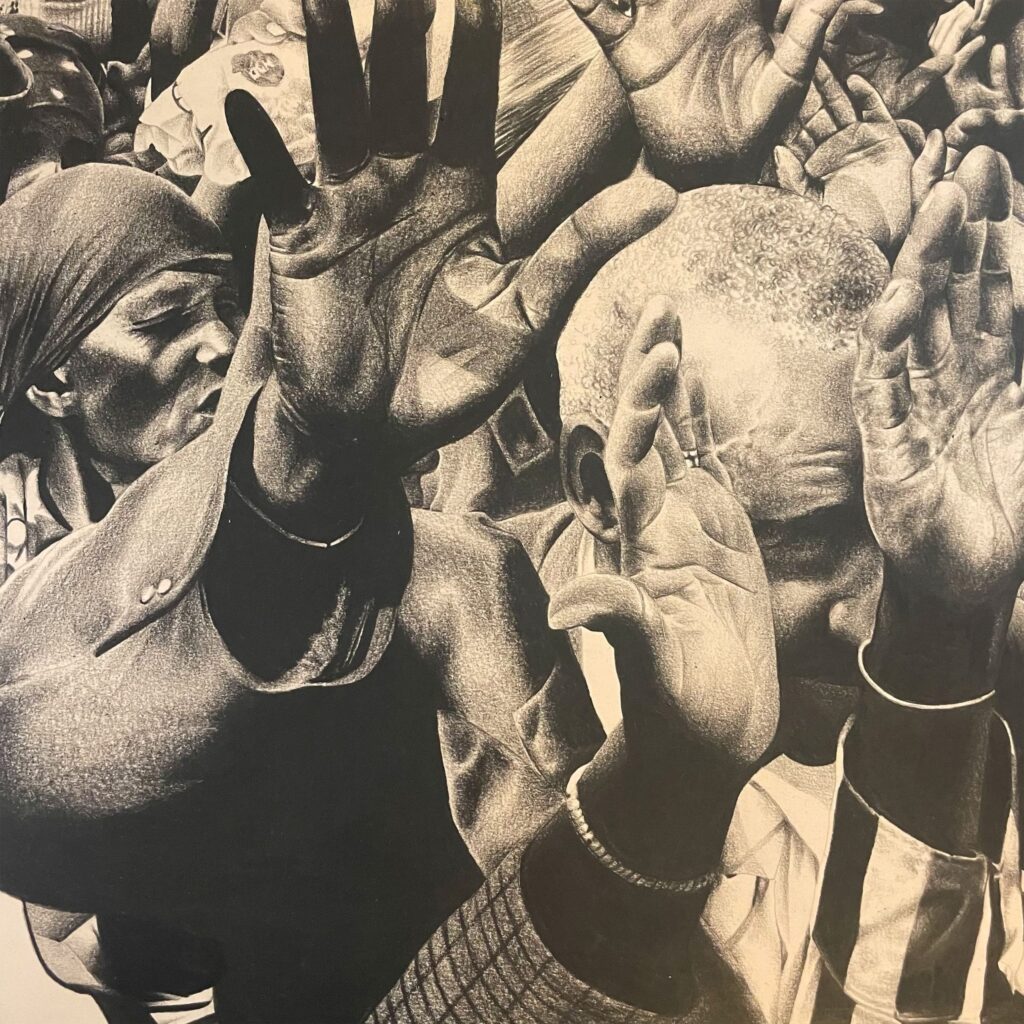 Kaytranada released his last album, the collab-heavy Bubba, two years ago, and it ended up garnering him his first Grammys for both Best Dance/Electronic Album and Best Dance Recording. Today, the producer is releasing a new EP called Intimidated, on which he teams up with three different artists: H.E.R on the title track, Thundercat on “Be Careful,” and Mach-Hommy on”$PayForHaiti.” Check it out below.

The Intimidated EP is out now via RCA.