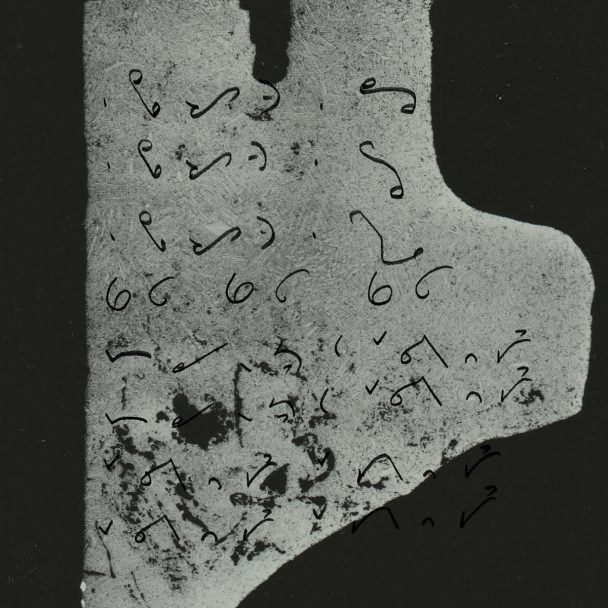 Martha Skye Murphy got started in music at a young age. She was 9 when she collaborated with Nick Cave and Warren Ellis on a song for their soundtrack to the 2005 film The Proposition, and those Cave collaborations continued when she contributed some backing vocals on Cave and the Bad Seeds’ 2013 album Push The Sky Away.

More recently, the London-based musician been putting out music of her own. In 2018, she released her debut EP Heroides and last year she put out the one-off “Black Eye.” Today, she’s following those up with another EP called Heal. It’s made up of three spectral tracks, Murphy processing her vocals with ghostly effects and creating some glitchy, operatic soundscapes to surround them with. It’s all very pretty and also more than a little unsettling. Check it out below.

The Heal EP is out now.