Stream Mr. Husband's New Album 'Hey Sufjan, You Took Too Long So I Went Ahead And Made West Virginia' 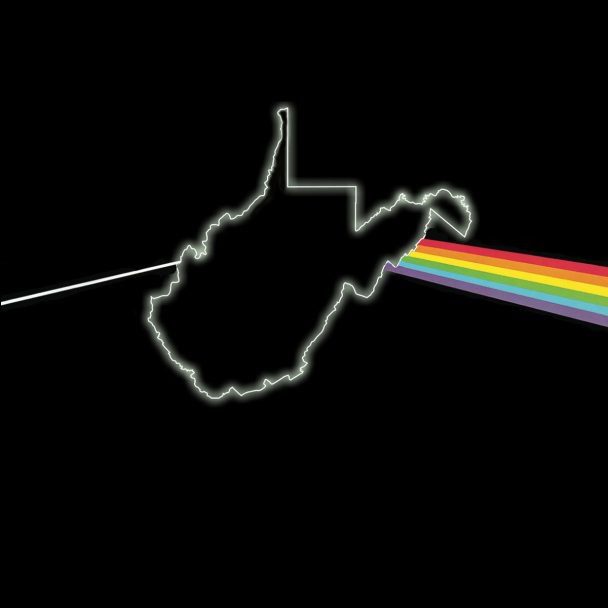 Sufjan Stevens is never going to finish his 50 States project. He never was. Everyone knows this. Although the legendary singer-songwriter and composer rose to fame largely on the strength of 2003’s Michigan and 2005’s Illinois and an ambitious quest to record an album about each state in the Union, by 2009 he was telling interviewers the whole conceit was “a promotional gimmick” and “such a joke.” He’s releasing his first proper solo album in five years next week, and you’d better believe it’s not about a state (except maybe a state of oblivion).

Yet interest in the 50 States endeavor has persisted to the point that two years ago The Ringer published an extensive feature in which various circa-2003 associates once again confirmed it was never going to happen. Anyone with an interest in Sufjan Stevens, even the least naive among us, is at least a little curious about the treatment he’d give their own home state. And now another artist is capitalizing on that feverish interest with a new state-focused LP of his own.

Kenny Tompkins is one of the founders of Yellow K Records, the Maryland-based label that has released albums by such indie greats as Japanese Breakfast, Gabby’s World, and gobbinjr. He releases his own music under the name Mr. Husband, including 2017’s Plaid On Plaid and one earlier this year called Songs Of Friendship, Songs Of Wonderment. Now, less than five months after that one, he’s back with a tribute to his home state of West Virginia. He’s calling it Hey Sufjan, You Took Too Long So I Went Ahead And Made West Virginia. Like Sufjan’s state-focused albums, its songs are woven with bits of local history and lore. Unlike Michigan and Illinois, it’s relatively short.

I couldn’t possibly be happier to share with you this collection of songs which you are welcome to call “West Virginia” but the official title is “Hey Sufjan, You Took Too Long So I Went Ahead and Made West Virginia.” My family has a long history in WV and I grew up there in a little town called Petersburg. My young life there was Idyllic in ways that seem impossible now and I wanted to bottle up some of my feelings and stories and put them somewhere safe, out of reach from the raging fires of time and change. Almost all of the songs are pulled directly from real memories and events and it was pure joy writing them. It is my dream that you will put this record on and have a little slice of the wild and the wonderful, whenever and wherever you may need it.

Your Eternal Brother and Fellow West Virginian,
Kenny Tompkins
AKA Kenny Husband
But That’s Mr. Husband To You!

Stream the album below.

West Virginia is out now on Yellow K Records.