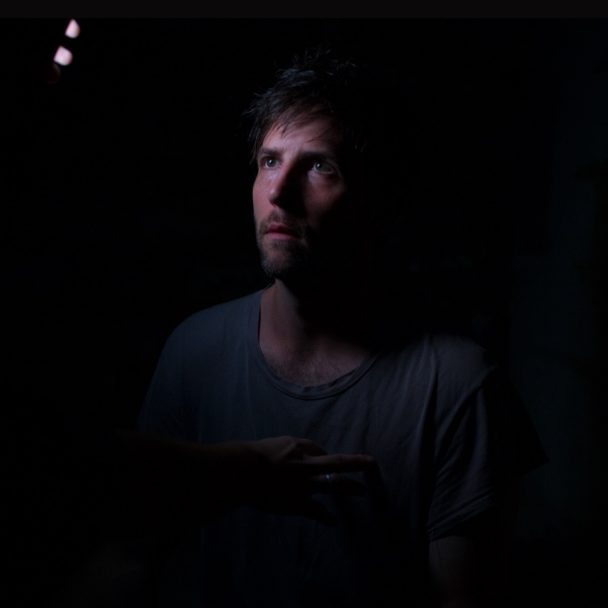 Owen Pallett has surprise-released a new album called Island. It’s his first in six years, since 2014’s In Conflict. The instruments are nearly all acoustic, and it was recorded live at Abbey Road Studios with the London Contemporary Orchestra. Pallett originally wrote the album on an acoustic guitar, then conceived of them as an elaborate orchestral album, and then landed on the form it’s in now.

He first started mentioning the album last year, right around the time he produced the Mountain Goats’ album In League With Dragons. Since then, he’s also done the score for the recently-released documentary Spaceship Earth.

The new album is accompanied by a music video for the track “A Bloody Morning,” which was directed by Vincent René-Lortie and shot distantly during quarantine with a range of dancers. “Honestly, at first I wasn’t sold on the concept. I worried that the video would end up pornographing the quarantine, and I declined,” Pallett said in a press release, but after the director’s persistence agreed. “I was floored. I couldn’t believe how cathartic it was to see the video, how perfectly it fit the song, and how meaningful and necessary it was for me to see it when I did.”

Last year, Pallett settled a lawsuit against a woman who accused him of sexual assault.

Hear the album and watch the “A Bloody Morning” video below.

Island is out now via Domino / Secret City (Canada).