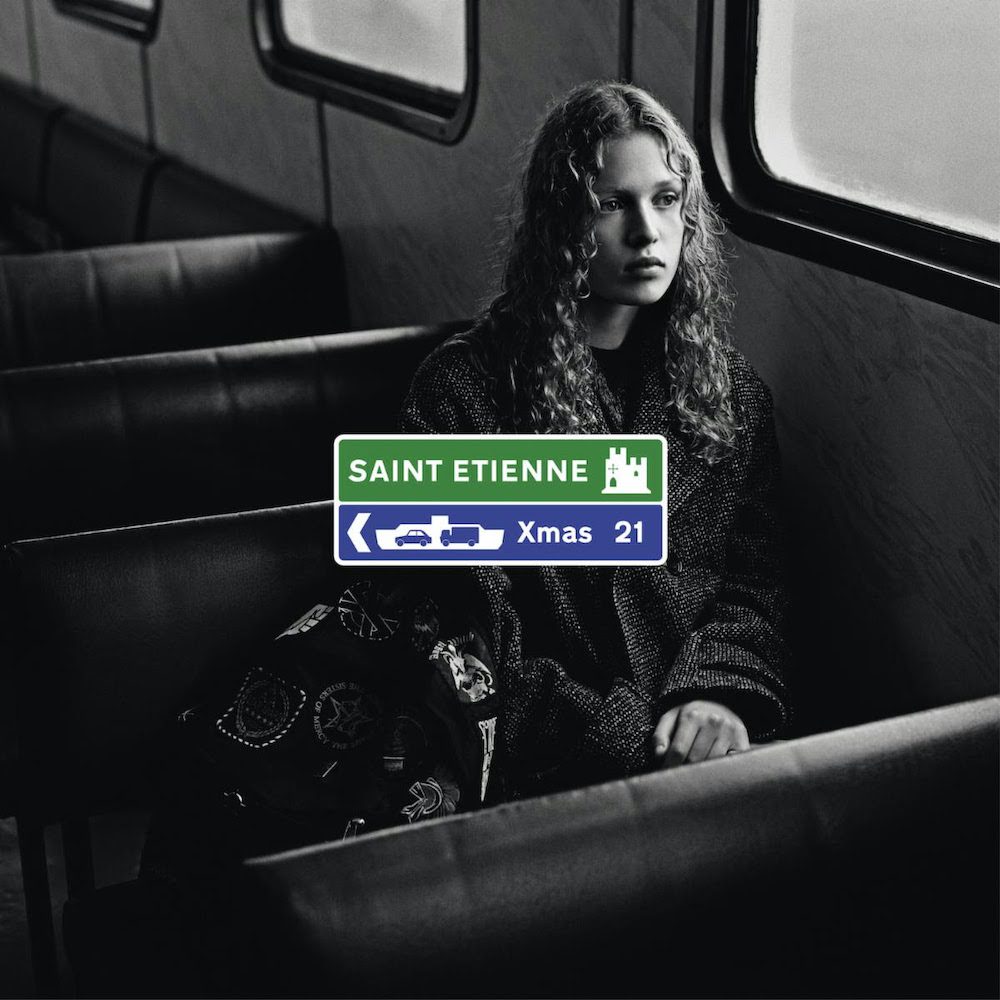 A few months ago, Saint Etienne, the great long-running trio of UK pop adventurers, released an excellent sound-collage album called I’ve Been Trying To Tell You. The group built the LP out of samples drawn from the years between 1997 and 2001, and they paired the album with a long-form music video from director Alasdair McLennan. Today, Saint Etienne have followed that album with Her Winter Coat, a new EP of Christmas music that fits that same aesthetic framework.

Her Winter Coat features three new holiday-themed Saint Etienne tracks: “Lillehammer,” “A Kiss Like This,” and short and long versions of the single “Her Winter Coat.” All three tracks are soft and rapturous, and they work within the same sort of hazy memory-zone as the music on I’ve Been Trying To Tell You. The song “Her Winter Coat” has an Alasdair McLennan video, and it features some of the same pretty young people who were characters in his film for I’ve Been Trying to Tell You. Below, stream the new EP and check out the video.

We love Christmas, as you probably know, and it feels like it’s been a while since our last really Christmassy Christmas record. But I think Pete [Wiggs] has done a properly beautiful, icy, frosted, festive job on “Her Winter Coat.” Alasdair’s film for it is the icing on the yule log. I hope you love it as much as I do. We’re really looking forward to playing it live!

To complement “Her Winter Coat,” Sarah [Cracknell] and Gus Bousfield have come up with the incredibly catchy “A Kiss Like This,” laden with swirling hibernal synths, and for a touch of Cold War frost we have the brooding melancholy instrumental “Lillehammer” to complete the package. Hope you love ’em all!

The Her Winter Coat EP is out now on [PIAS].