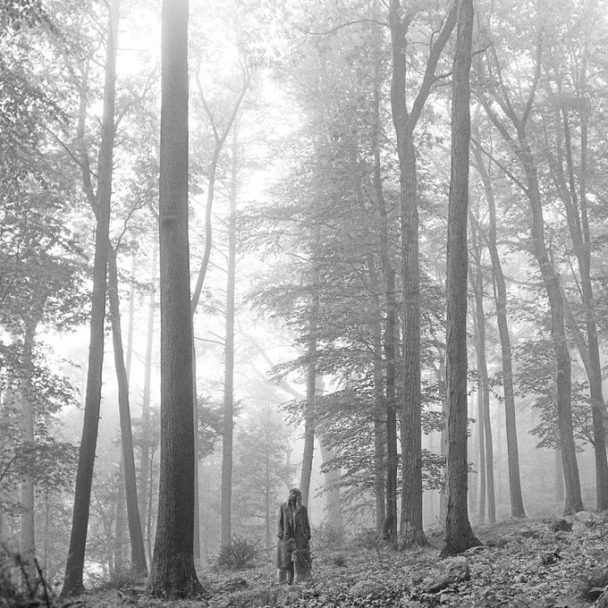 Early on Thursday morning, Taylor Swift announced a new album and just like that, it’s here. Her follow-up to last year’s Lover was recorded over the last few months during lockdown, and the majority of the tracks were co-written and produced by the National’s Aaron Dessner. The rest were handled by Jack Antonoff and someone named “William Bowery,” which is speculated to be a pseudonym for Swift’s boyfriend Joe Alwyn. One song features Bon Iver. Other contributors include Bryce Dessner, Bryan Devendorf, Ben Lanz, Kyle Resnick, Josh Kaufman, Thomas Bartlett, Rob Moose, James McAlister, and a whole host of others.

“In isolation my imagination has run wild and this album is the result, a collection of songs and stories that flowed like a stream of consciousness,” she wrote in a statement that accompanied the album’s release. “Picking up a pen was my way of escaping into fantasy, history, and memory. I’ve told these stories to the best of my ability with all the love, wonder, and whimsy they deserve. Now it’s up to you to pass them down.”

In his own statement, Aaron Dessner revealed that the collaboration came about after Swift reached out to him in April about writing songs together remotely. “I thought it would take a while for song ideas to come and I had no expectations as far as what we could accomplish remotely,” he wrote. “But a few hours after sharing music, my phone lit up with a voice memo from Taylor of a fully written version of a song — the momentum never really stopped.”

The whole album is out now and so is a music video for a song called “cardigan,” which Swift directed herself. Listen to folklore below.

In isolation my imagination has run wild and this album is the result. I’ve told these stories to the best of my ability with all the love, wonder, and whimsy they deserve. Now it’s up to you to pass them down. folklore is out now: https://t.co/xdcEDfithq

Dessner gave an interview to Apple Music and talked more about what it was like to collaborate with Swift. “She’s really just one of the most hardworking, sharp, focused, talented people I’ve ever encountered. When she had an idea, it was kind of magic and came very quickly,” he said. “It feels very intimate. What she’s writing about and how her voice sounds is very raw and on the surface and kind of full frequency and just beautiful.” Here’s the full interview:

folklore is out now via Republic Records.