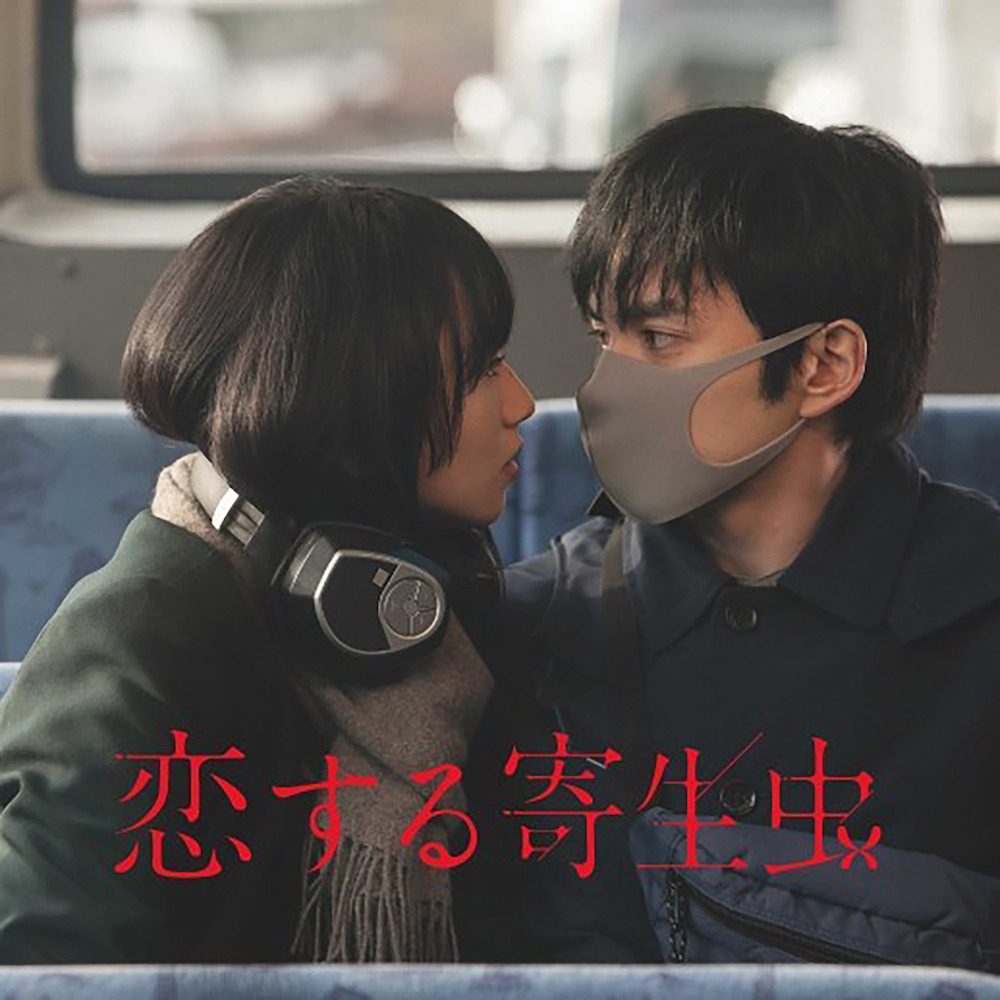 Three new Fennesz songs are featured on the soundtrack for Parasite In Love, a Japanese film directed by Kensaku Kakimoto. It’s some of the first new music we’ve heard from the ambient musician since the release of his last full-length, Agora, in 2019. Those three tracks — “departure,” “titleback,” and “returnal” — are scattered throughout the soundtrack opposite some other composers and experimentalists. and you can check them all out below.

And here’s a trailer for the film: