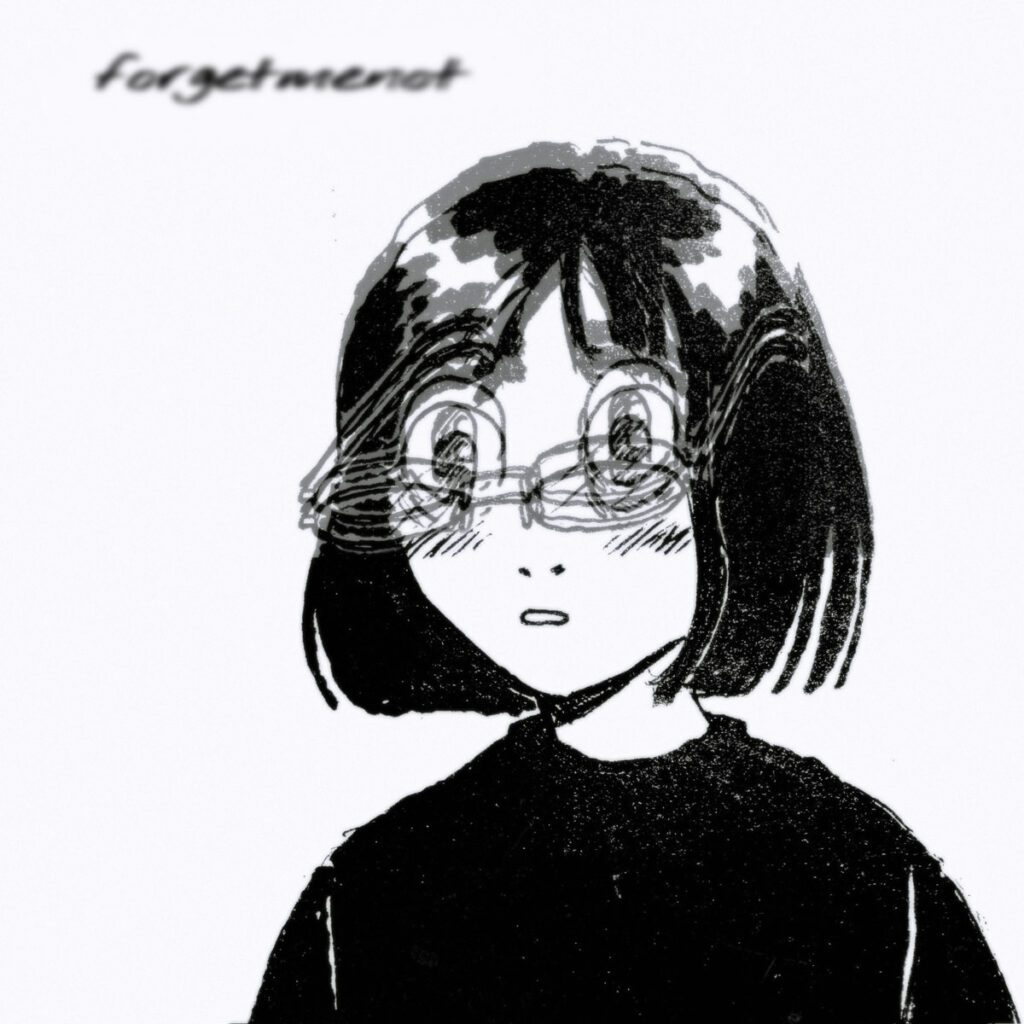 Back in 2019, a musician out of Sweden calling themselves Sputnik released their debut album under the name Weatherday. With its blend of emo, shoegaze, and ambitious Car Seat Headrest-style indie rock, Come In became an underground sensation of sorts and eventually ended up reissued by the great American emo/indie rock label Topshelf Records, who praised its “raucous musical universe and serpentine sparklepunk stylings.” While the world awaits another Weatherday album, Sputnik has given us something very cool to tide us over.

Adopting yet another pseudonym, Five Pebbles, Sputnik has shared a new EP called forgetmenot. On Bandcamp, they explain, “I wrote and recorded this album in one week, during the night. It’s the spiritual resurrection of a lost EP I made years ago. I went in with the same genre and sound in mind as I did then. By making this I can forgive myself for deleting the old EP.” In the spirit of Kanye West, who is included in a lengthy list of inspirations for the EP, they also write, “I might update this album someday, so that it’s allowed more than one week of work. in that case I will keep a log of the updates in this description.”

If you were at all into the Parannoul album that found similar breakout success in the Rate Your Music universe, you will probably have a lot of love for forgetmenot. These five songs present a similarly blown-out and emotive spin on shoegazy indie rock, one that I cannot recommend enough. Get into Five Pebbles below.

It will be under a new name, cause it won’t fit with my current projects—I’m trying to do something new for a change of pace. I’m telling you about it so I feel motivated to keep a deadline and some might be interested in listening to it