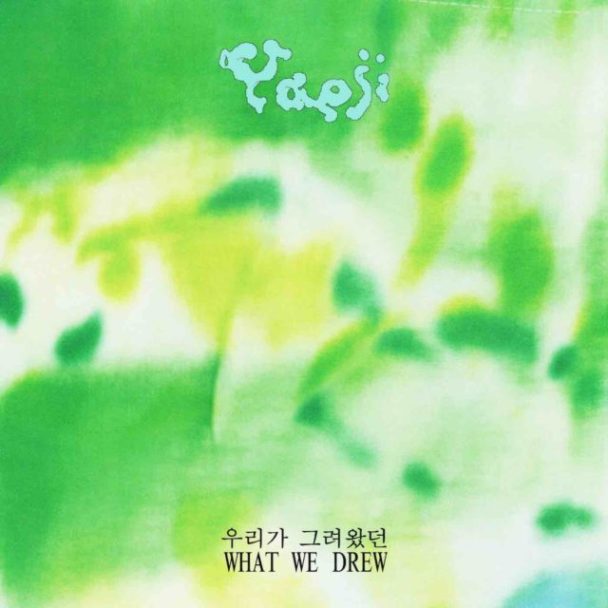 Today, Yaeji has finally released her new WHAT WE DREW 우리가 그려왔던 mixtape, her first full-length project after years of exciting-as-hell singles, EPs, collaborations, and remixes. It is, as expected, very good.

And to celebrate the release, the NYC-via-Seoul house-pop auteur is keeping up with the zeitgeist by hosting a livestream. Or, rather, “a live streaming drawing/doodling partayy while we listen and chat” that she’s calling Drawing With Yaeji.

Although the livestream was scheduled to begin at 12PM ET, some technical difficulties delayed the start time a bit. It’s up and running now, though, so you can watch the livestream on your phone here and stream WHAT WE DREW 우리가 그려왔던 on your own time below.

my new mixtape is out everywhere now https://t.co/zIAP9O1pXo
i'm having a live streaming drawing/doodling partayy while we listen and chat on @youtubemusic today 12PM EDT
you can grab a CD in Korea and Japan more physical formats coming later this year.. pic.twitter.com/bvPiTgTU2W

WHAT WE DREW 우리가 그려왔던 is out now via XL Recordings.