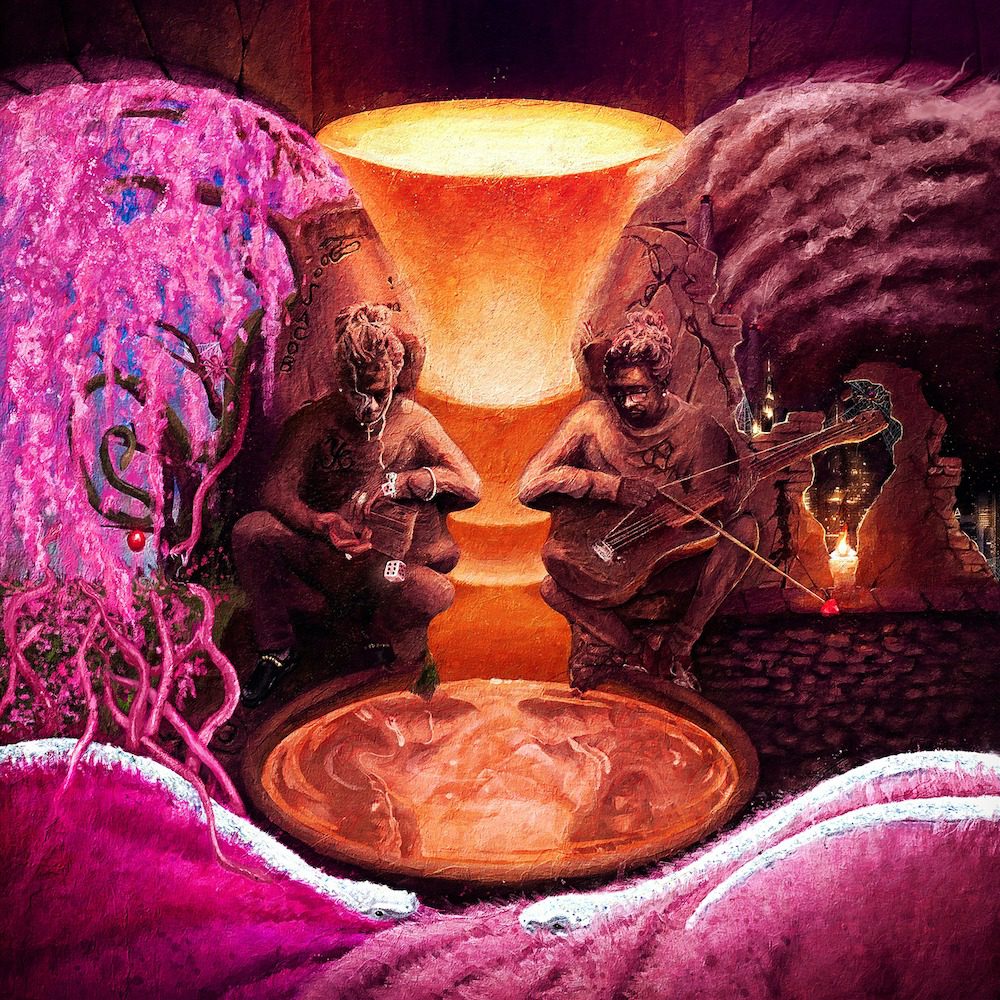 Young Thug started talking up his new album Punk right around the time he dropped his last one, So Much Fun, in 2019. Today, that album is here, ahead of Thug’s appearance on Saturday Night Live this weekend.

Thug started performing songs from Punk during this summer’s festival season, and also had himself taped doing a few of them for NPR’s Tiny Desk concert series, during which Travis Barker came in for part of it. Since then, he’s played some new songs at a fashion show and engaged in some promotional shenanigans by demolishing a Rolls-Royce with a baseball bat.

Punk is out now via YSL/300 Entertainment/Atlantic.