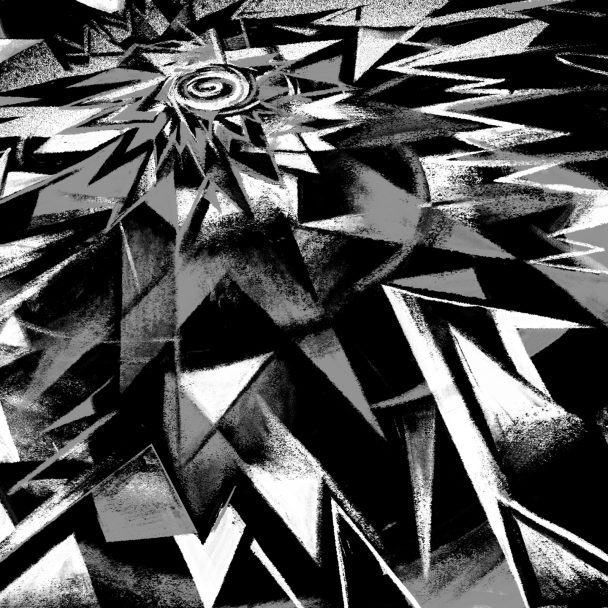 The legendary cosmic jazz visionary Sun Ra died back in 1993, but his legacy has been carried on by the Sun Ra Arkestra ever since. The group still tours and plays all the time, but they haven’t released a new recording since 1999’s A Song For The Sun. Apparently, that’s about to change. The Sun Ra Arkestra are gearing up to release their first studio album in over 20 years.

Further details are still a bit of a mystery — there’s no tracklist, or name, or release date just yet. What we do know is that it was recorded at Rittenhouse Soundworks in Philadelphia, and it’ll be out on Strut sometime this year. The whole thing was overseen by Marshall Allen, the 96-year-old saxophonist and longtime Arkestra leader. The album will be made up of re-recordings of compositions from throughout Sun Ra’s discography, along with some previously unrecorded material written by Allen.

Along with the announcement, the Arkestra shared a new interpretation of “Seductive Fantasy.” The original, which appeared on 1979’s On Jupiter, sprawled out for close to 20 minutes. Here, the Arkestra zoom in on one main piano riff from the original, transpose it into a heavy sax groove, and ride that for much of the recording, giving this version a bit of a punchier pulse. Below, you can hear a shorter version of the single with a video featuring animation from Chad Van Gaalen, the full 10 minute iteration of the new recording, as well as Sun Ra’s original from back in the day.