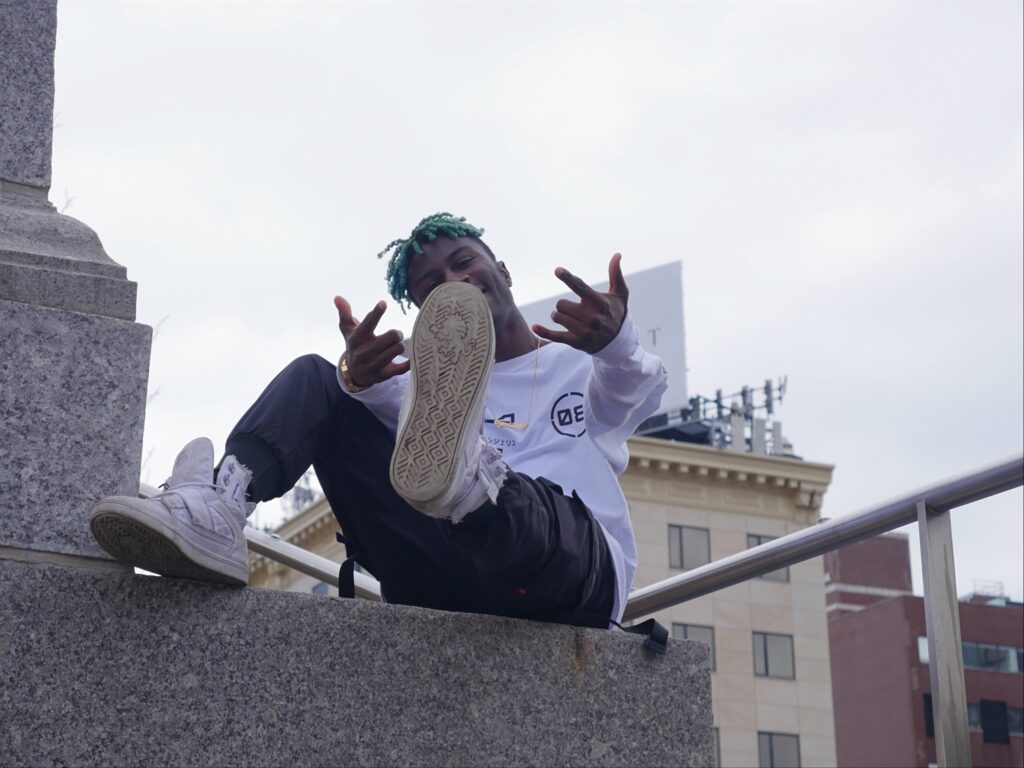 Sycklone drops “Label Me King,” showing off his full potential as an artist and leading the way for other contemporary urban culture enthusiasts.

Sycklone (Nate Jean) is an American singer, songwriter, and rapper who was discovered by CEO Luca Dayz, & Executive A&R. Troy Beelen got him to sign with Bentley Records. This gave him the opportunity to open for renowned musicians, among which are Joe Budden & Montana Of 300 at The Phoenix Landing Club.

Produced by Mors Beats, Sycklone plans to release a new LP titled The Green Files later this year. He has two more albums in his discography; his debut album Self Made and his sophomore album On A Wave, after which he left Bentley Records to pursue an independent career.

Sycklone puts his thoughts and emotions into his songs and shares from his own personal experiences. He does a perfect job communicating his deepest feelings through sounds like “Label Me King,” which was later accompanied by a music video; dropped on July 22, 2022.

The Massachusetts-based musician has secured a spot as one of the most gifted artists in modern urban culture showcasing his multiple facets and original approach. Sycklone’s “Label Me King” has already garnered thousands of views in just 12 days.

Find out more about Sycklone: