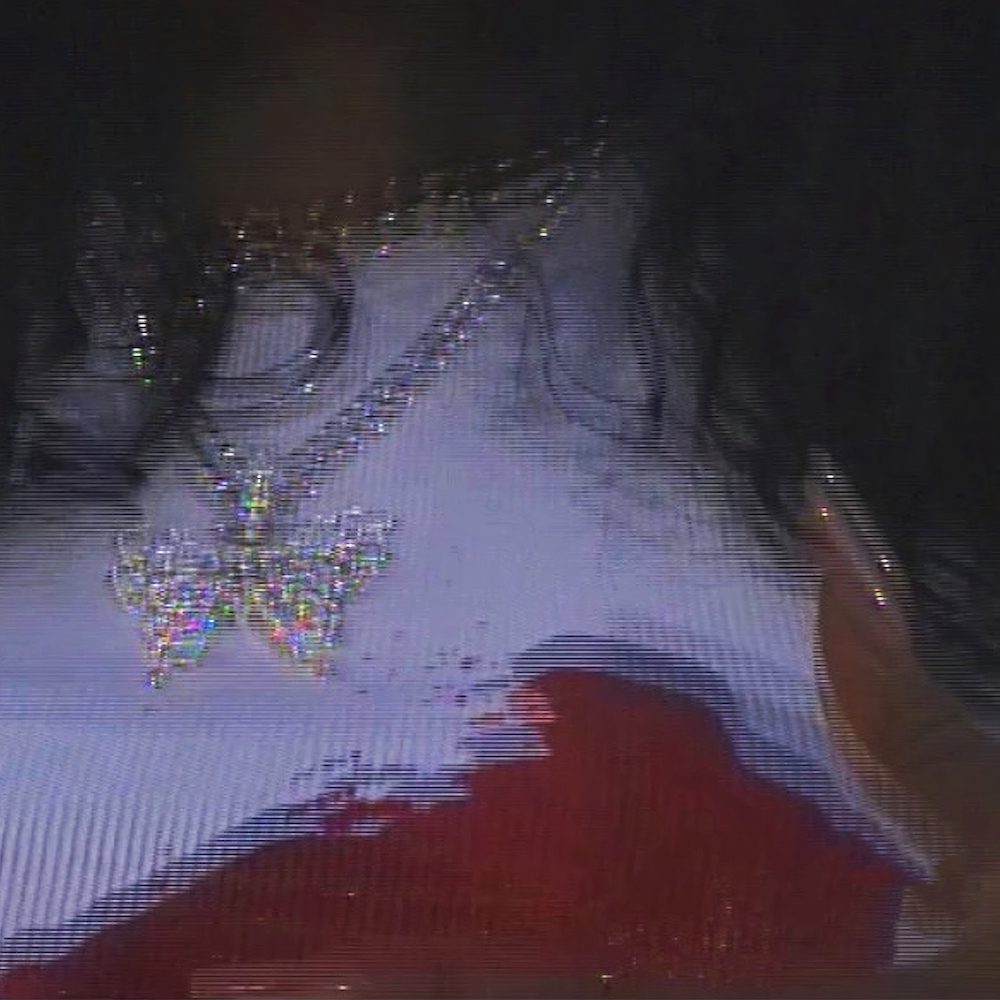 SZA has finally released “Shirt,” a single that she first teased on Instagram in early 2021; that snippet ended up going viral with an accompanying dance on TikTok, and SZA preformed the track for the first time in a livestream later that year. The track was also teased in the music video for SZA’s last proper single, “Good Days,” a song that came out nearly two years ago.

“Shirt” is the latest (maybe) dispatch from SZA’s sophomore album, the long-awaited followup to 2017’s CTRL, which marked its 5th anniversary earlier this year with some bonus tracks. The song’s Dave Meyers-directed video, co-starring LaKeith Stanfield, ends with a lengthy tease of another new song called “Blind.” There’s also a license plate with a “DEC” sticker in the corner, which has some fans speculating that a new SZA album called NO CTRL could be dropping in December.

Watch the “Shirt” video below.

“Shirt” is out now via Top Dawg Entertainment / RCA.