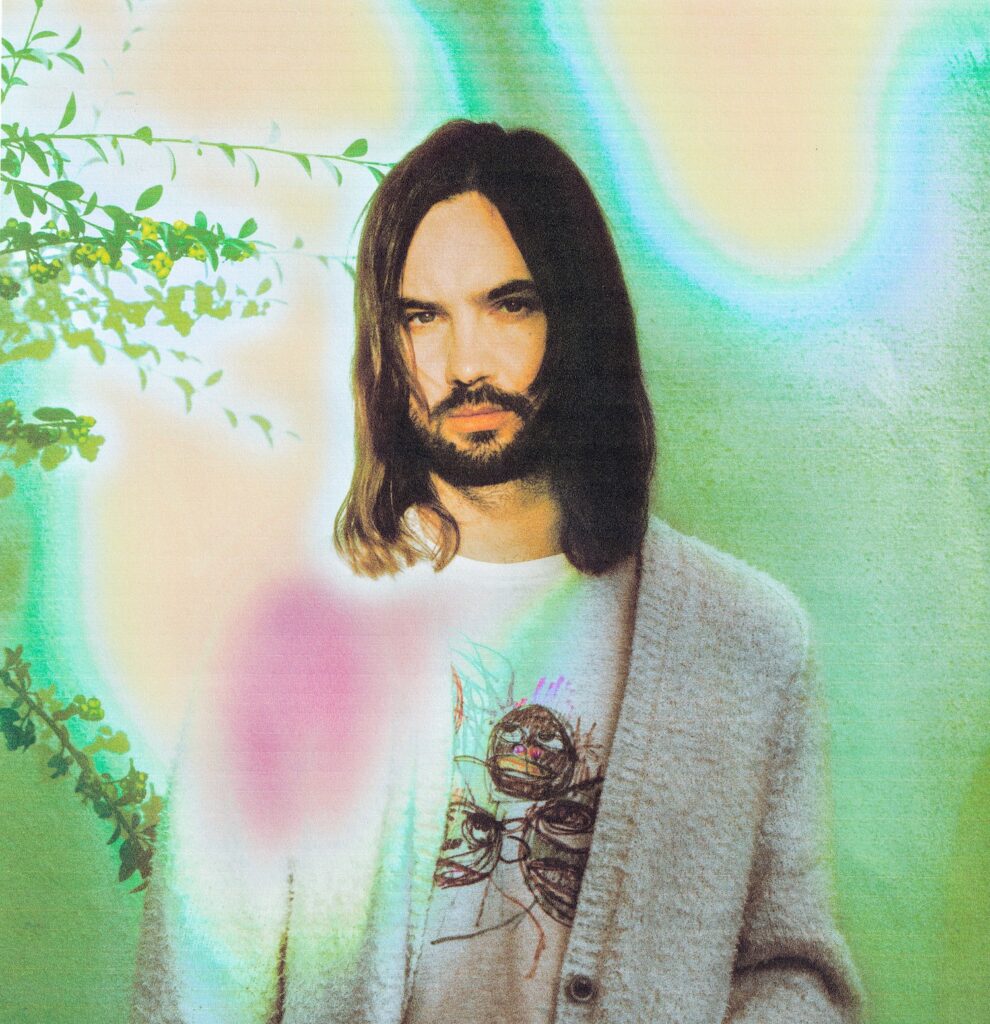 Early next year, Tame Impala will release a The Slow Rush deluxe box set, an expanded edition of their 2020 album The Slow Rush. The set includes some remixes and extended cuts and there are two previously unreleased B-sides called “The Boat I Row” and “No Choice.” Today, Kevin Parker is sharing the latter, which didn’t make the final cut for the album but was written around the same time as the ones that did. Check it out below.

The Slow Rush deluxe box set is out 2/18 via Interscope.