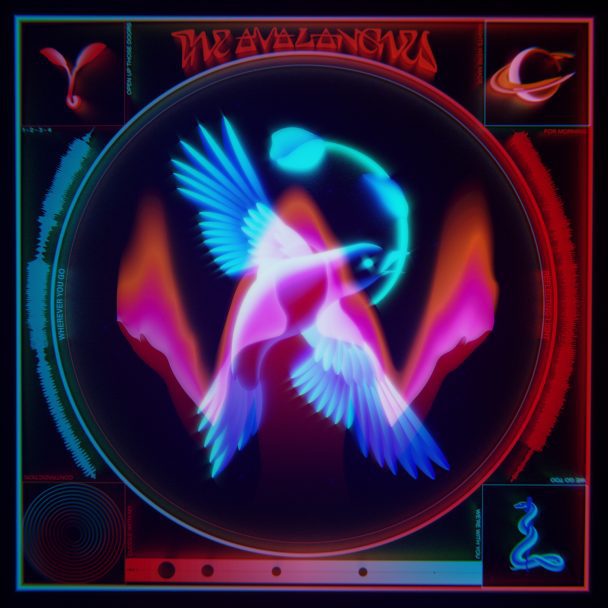 Earlier this year, Australian studio wizards the Avalanches put out two new tracks, “Running Red Lights” (with Rivers Cuomo and Pink Siifu) and “We Will Always Love You” (with Blood Orange). They had a whole big billboard put up in Melbourne and everything, though chances are that whatever they had planned got derailed because of, well, you know. But they seem to be picking things back up again because today they’re releasing not one but two new songs.

“Wherever You Go” was co-produced by Jamie xx and features vocals from Neneh Cherry and CLYPSO and contains a sample of 1977’s The Voyager Golden Record, aka NASA’s mixtape for aliens. Mick Jones of the Clash plays piano on it. In a statement, the Avalanches pondered: “Why do we send music to the stars? Is it because we want our voices to live forever? How else should we become pure spirits, singing forever in the dark?”

“Reflecting Light” is built around a sample of Vashti Bunyan’s 1970 track “Glow Worms” and features vocals from Sananda Maitreya. “What are these sounds that haunt our lives… floating in the static and the noise all around us, just beyond our grasp?” the Avalanches ask. “Are they radio waves, hallucinations? Voices from the past?”

Check out both tracks below.