The Go! Team – “Look Away, Look Away” (Feat. The Star Feminine Band) 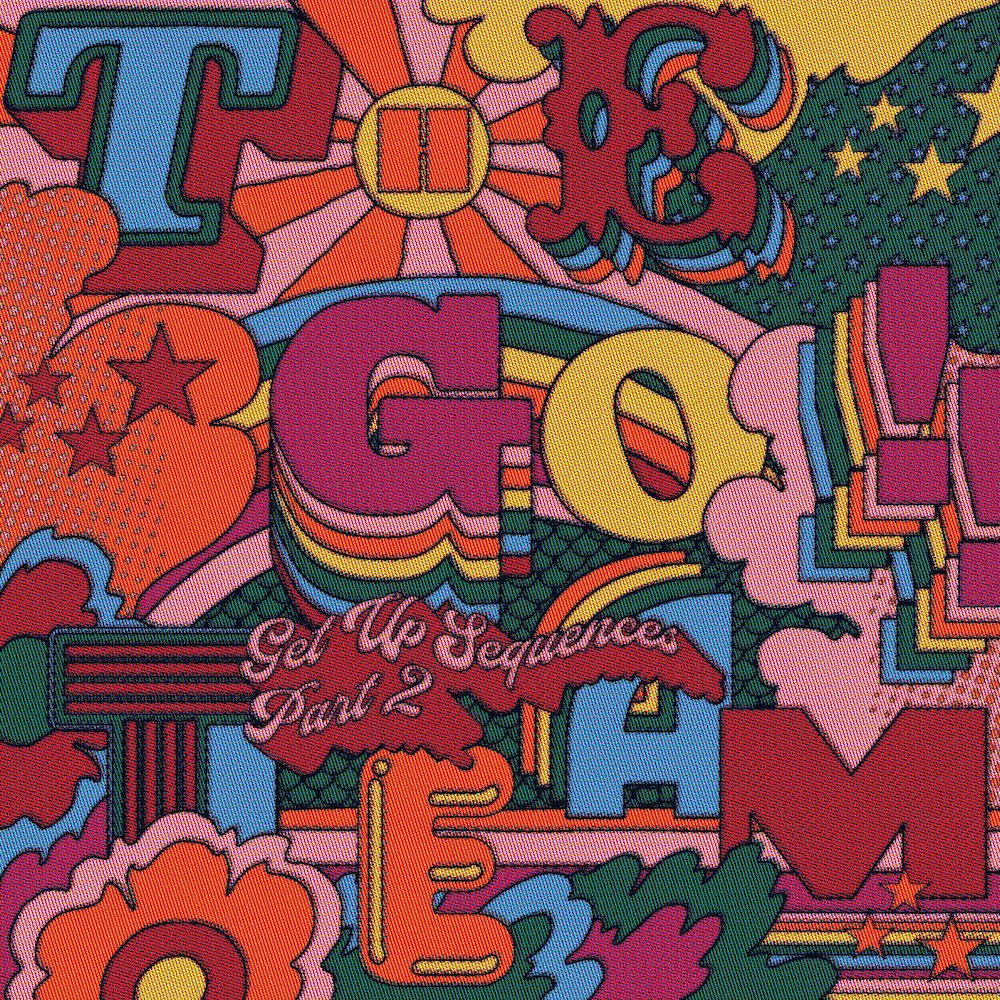 “I heard about a really interesting group from West Africa called the Star Feminine Band,” describes the band’s Ian Parton. “About how one man noticed that not enough girls were learning instruments in his country and he put a shout-out on the local radio station to form an after school music club for girls – which became Star Feminine Band. I got in touch. A day later were on Zoom with me in Brighton – them in their village in Benin. A month later a team travelled from the capital of Benin to their village with a mobile sound recording setup to record their vocals, the lyrics written by them in their native French. They gave it a manic, charging, all-out gang vocal that I wasn’t expecting but loved.”

Watch the “Look Away, Look Away” video below.

Get Up Sequences Part Two is out 2/3 via Memphis Industries.