The Goodbye Party – "No Reason" 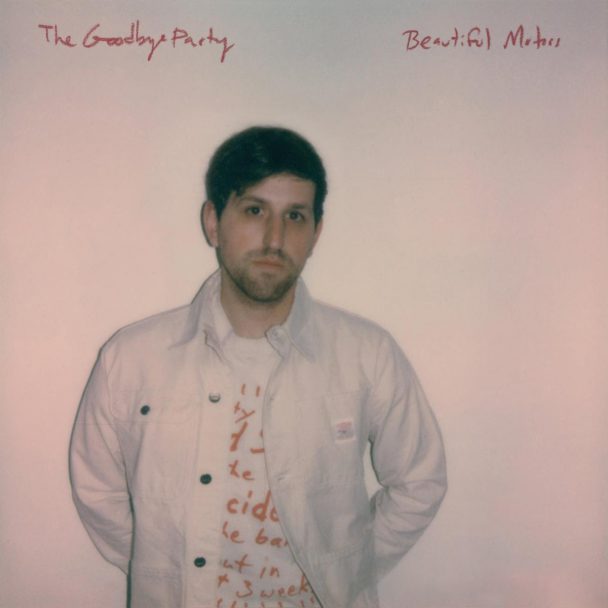 In a couple weeks, Michael Cantor’s Philadelphia power-pop project the Goodbye Party is releasing a new album, Beautiful Motors. We’ve heard two tracks from it already, “Unlucky Stars” and “December Boys,” and today we’re getting a third, “No Reason,” a sweetly sentimental duet with Strawberry Runners’ Emi Night, who we haven’t heard from since her impressive 2017 debut EP In The Garden, In The Night. “There’s no magic feeling/ Just the trick you’re dealing,” Cantor sings, Night joining in for a resounding swirl: “There’s no reason to believe/ There’s no reason.”

Cantor had this to say about the track:

This song deals with a couple of themes. One is how people you no longer keep in your life can show up in some of your favorite memories. It’s also about the experience of passing through the same place across different tours and seeing decay creep along, seeing cascading effects from hurricanes, and recognizing that slow change in yourself. My friend Emi Knight from Strawberry Runners sings on this song. She, along with a handful of local songwriters, held monthly salons where we would demo and critique each other’s songs. Having that space helped me focus, write, and rewrite songs for this record.

Beautiful Motors is out 10/9 via Double Double Whammy. Pre-order it here.