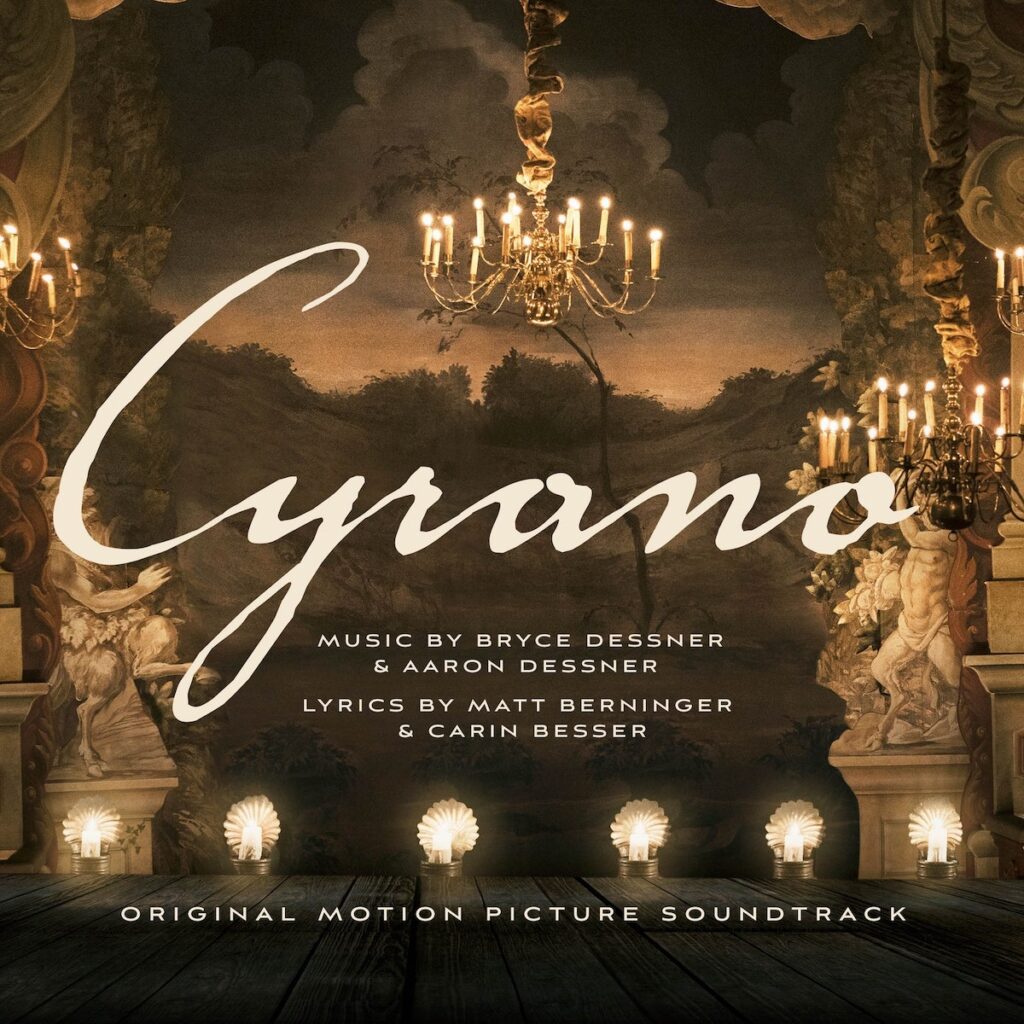 Earlier this week, we got our first look at Cyrano, the Joe Wright-directed movie musical starring Peter Dinklage as Cyrano de Bergerac. It comes with a score and original songs by members of the National, who wrote the music and lyrics for a stage adaptation of the 1897 play a couple years back.

Those songs have not been officially released (though if you poke around on YouTube you can hear some of them) but they will be on December 10, when the soundtrack for Cyrano comes out. The music was written by Aaron and Bryce Dessner, with lyrics by Matt Berninger and his wife Carin Besser. Today, the National are sharing a single from the soundtrack called “Someone To Say,” which also features Víkingur Ólafsson, Haley Bennett, and the London Contemporary Orchestra. Listen to it below.

The Cyrano soundtrack is out 12/10 via Decca Records. Pre-order it here.