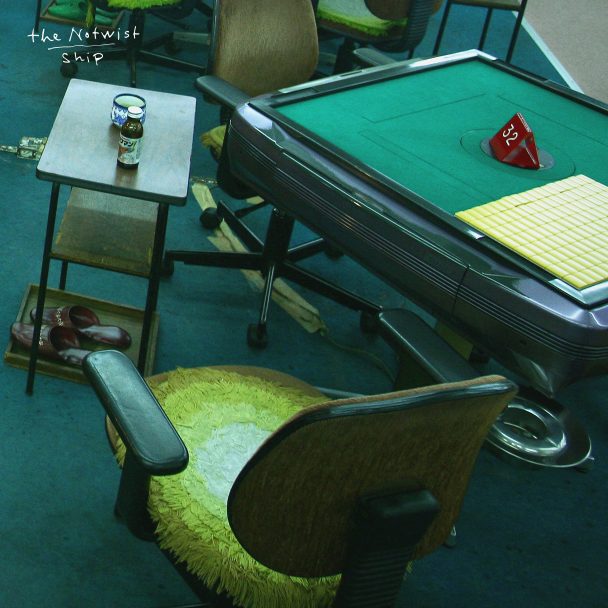 German computer-pop greats the Notwist haven’t released new music since their Sub Pop-abetted 2014 comeback album Close To The Glass. But they’ll drop a new EP called Ship in August via Morr Music — billed as the precursor to a new LP — and today we’re hearing its title track.

“Ship” is a pulsing, heavily percussive iteration of the Notwist’s signature sound. In place of Markus Acher’s familiar voice, it features lead vocals from Saya, the singer from a Japanese band called Tenniscoats who’ve become friendly with the group in recent years. As Acher explains, it’s a new twist on the Notwist: “Just like Saya is saying in the lyrics: ‘I want to go outside, I want to meet people,’ ‘Ship’ is another chapter in what The Notwist always tries to do: redefining itself, exploring something new, integrating different styles of music and collaborating with musicians they admire.”