The Strokes – “Brooklyn Bridge To Chorus” 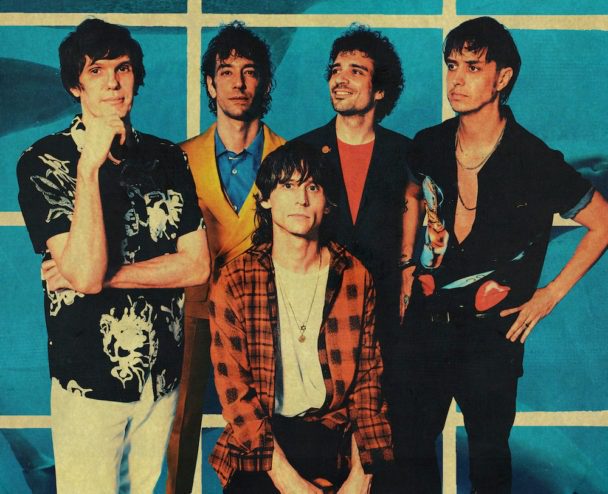 Later this week, we’re getting a new album from the Strokes, one of the few big artists who didn’t decide to push back an LP release because of the global pandemic that’s currently got all of us shut up indoors. The New Abnormal is four days away from arrival, and the Strokes have already shared the promising-as-hell new singles “At The Door” and “Bad Decisions.” Today, they’ve got another one for us. 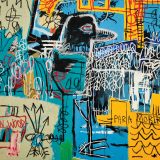 Read our review of the Strokes' new album 'The New Abnormal.'
MORE >>

The new “Brooklyn Bridge To Chorus,” like the other two New Abnormal tracks, pushes the classic Strokes sound into new territory. The Strokes have played around with the sound of ’80s synthpop before, but I’m not sure if I’ve ever heard them go all-in the way they do on “Brooklyn Bridge To Chorus.” The song rides a twitchy, choppy keyboard riff — the kind of seasick and off-kilter sound that Julian Casablancas has already brought to his work with the Voidz. It’s a big, driving, catchy song, but it’s a weird one, too.

The New Abnormal is out 4/10 on Cult Records. Pre-order it here.