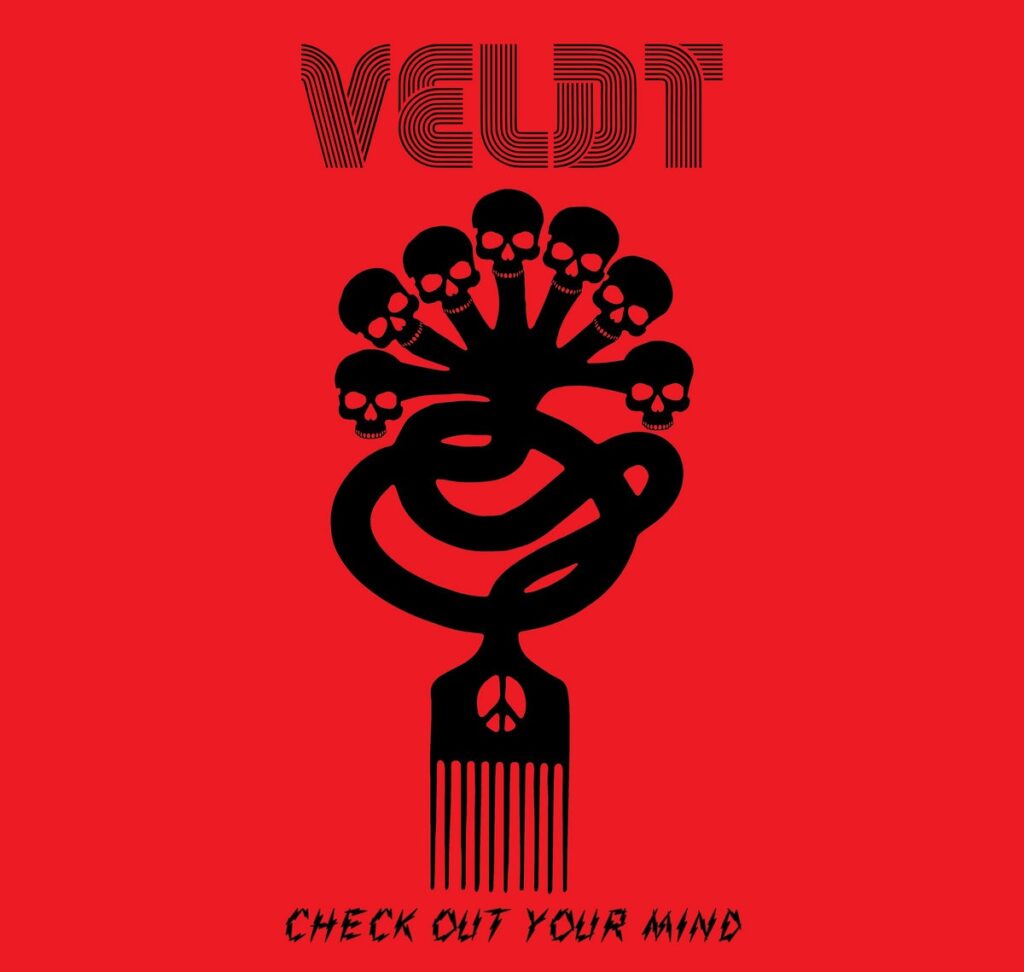 The Raleigh and NYC-based rock band the Veldt have been around since 1986. At the peak of the Raleigh, Durham, and Chapel Hill area’s ascent to “next Seattle” status, they were championed by no less a shoegaze authority than Robin Guthrie, and they’re still coming up with fresh, fascinating ideas well into their fourth decade.

The next single from the Veldt’s forthcoming album Entropy Is The Mainline To God is a cover the title track from the Impressions’ 1970 album Check Out Your Mind! Whereas the original is a prime example of Curtis Mayfield’s rhythmically charged psychedelic soul, the Veldt’s cover transforms the song into shimmering shoegaze with an electronic undercurrent. They’ve packaged it on an EP designed as a precursor for the new album, which also includes two “Check Out Your Mind” remixes and a couple more songs. Delve into it below.