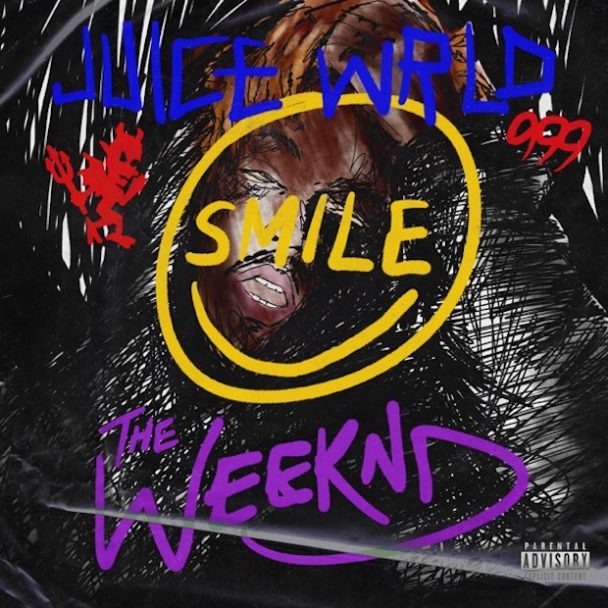 The Weeknd has released a collaboration with the late rapper Juice WRLD, who died last year at the age of 21. It’s called “Smile,” and it comes on the heels of Juice’s posthumous album Legends Never Die, which came out last month and spent two weeks at the top of the Billboard album chart.

In September 2019, Juice tweeted: “Me and The Weeknd would make a diamond record.” The Weeknd started teasing the release of the track a couple days ago, saying: “XO + 999,” referencing both of their shorthand nicknames.

Check out the track below.