Their / They’re / There – “Living Will Or Living Well” 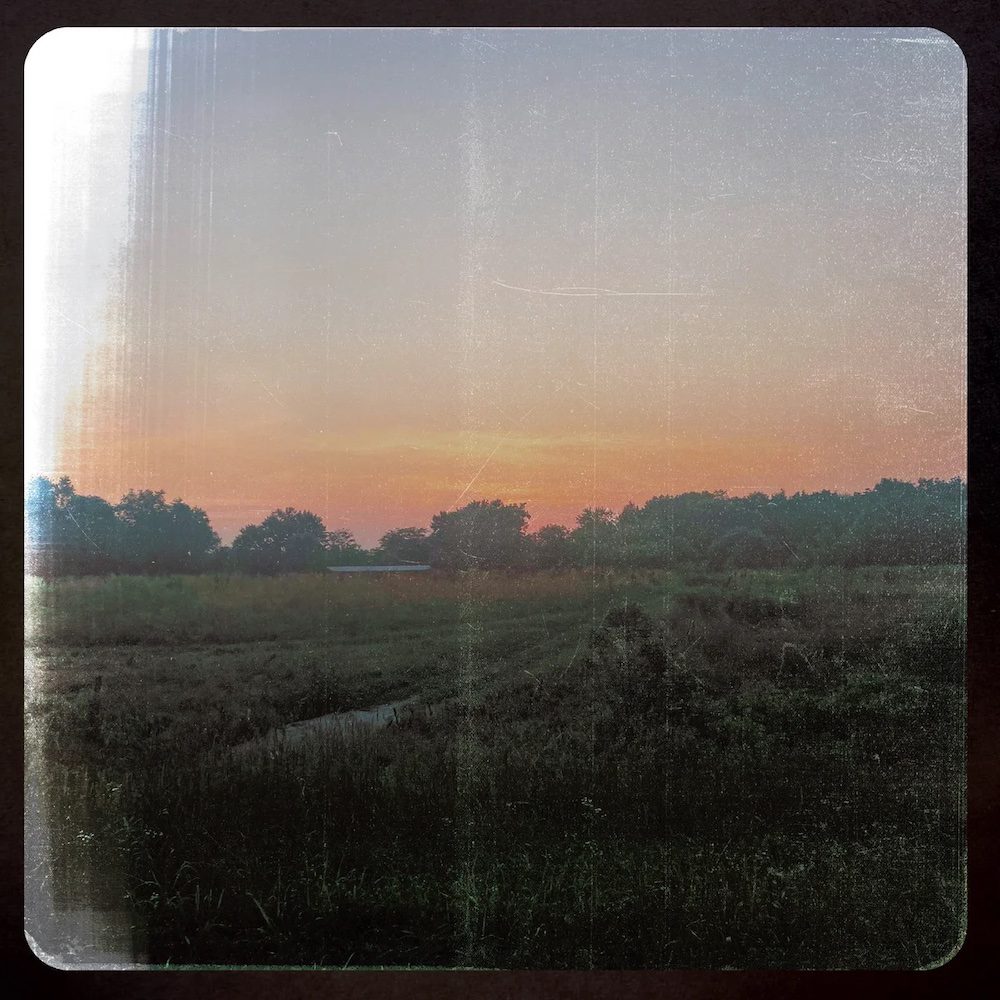 Chicago math-rockers Their / They’re / There — the project of Evan Weiss (Into It. Over It., Pet Symmetry, the Progress, Stay Ahead Of The Weather) — are back with a vengeance on their ripping new song “Living Will Or Living Well.” The new track will appear on T/T/T’s first-ever long-player, which comes after a lengthy hiatus. T/T/T released two EPs, Their / They’re / There and Analog Weekend in 2013 before dipping out. This year, they shared a split EP with Pacemaker called Them Dogs. Moving into their new era, T/T/T have a new drummer, with Jared Karns (Kiss Kiss) taking over from Mike Kinsella.

Titled Their / They’re / Three, the band’s first full-length is due October 21 via Evan’s Storm Chasers Ltd label in partnership with Polyvinyl. Listen to “Living Will Or Living Well” below.

Their / They’re / Three is out 10/21 via Evan’s Storm Chasers Ltd/Polyvinyl. Pre-order it here.